The personnel in Tal Abyad city, who serve under the umbrella of the Syrian National Army (SNA), stay alert against possible terror attacks and crimes.

The SNA opposes the Syrian regime and is an ally of Turkey against YPG/PKK terror group in the region. 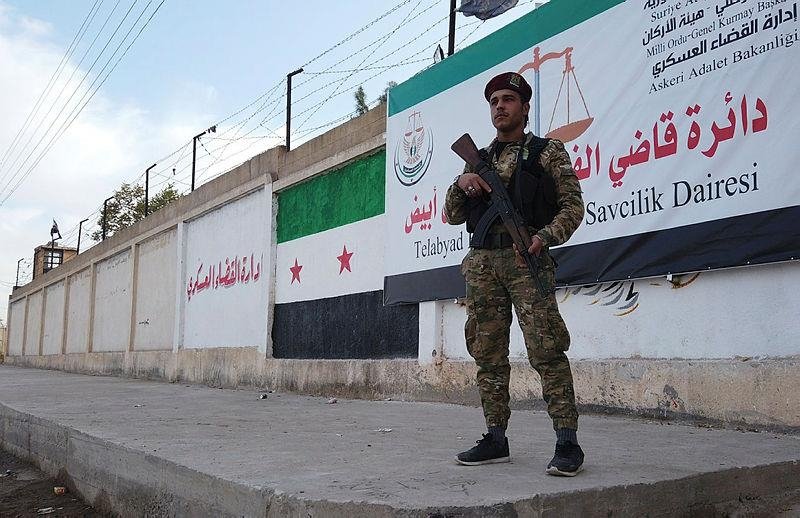 The ground force is guarding the entry and exit points of the city.

Locals say they feel safe in their hands.

Raid Zuheyr, a member of the force, said the main mission for them is to maintain peace and security in the city. 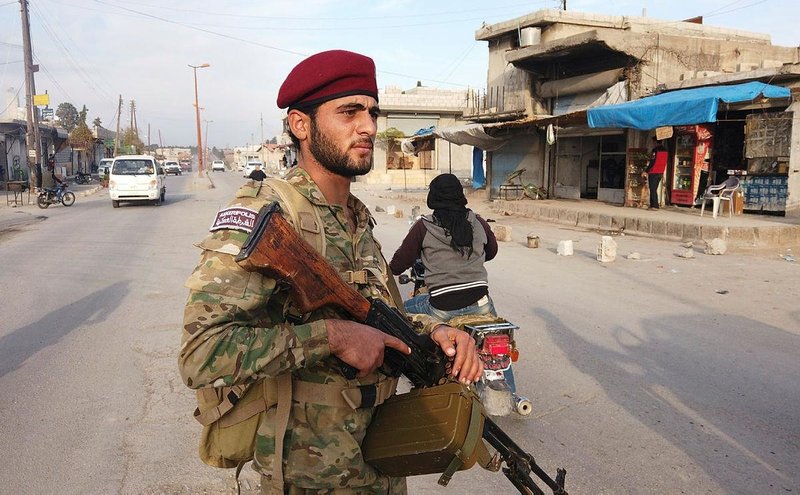 Under two separate deals with the U.S. and Russia, Turkey paused the operation to allow the withdrawal of YPG/PKK terrorists from the planned Syria safe zone. 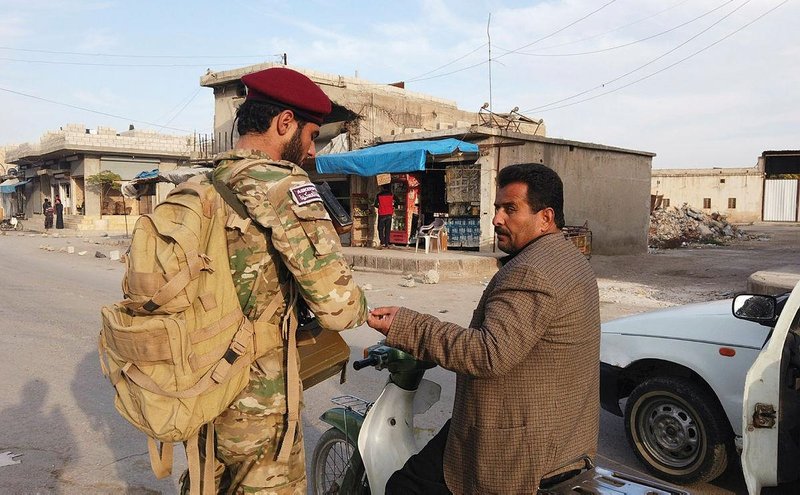 Prior to this, Turkey led two successful operations, Olive Branch and Euphrates Sheild, in northern Syria to rid the region of terrorists.

In its more than 30-year terror campaign against Turkey, the PKK -- listed as a terrorist organization by Turkey, the U.S. and the European Union -- has been responsible for the deaths of nearly 40,000 people, including women, children and infants. The YPG is the PKK's Syrian offshoot.