Almost 60 foreign Daesh terrorists sent back to their countries since Nov. 11 - official statement

Speaking during a monthly press briefing in the Turkish capital Ankara on Wednesday, Ismail Catakli -- the Interior Ministry spokesman -- said in his comments to reporters: "Since November 11, 26 of them have been sent back to the U.S. and EU countries, and 33 others have been taken back by other countries."

Speaking at a monthly press briefing in the capital Ankara, Ismail Çataklı said, "26 of them have been sent back to the U.S. and EU countries as 33 others have been taken back by other countries."

There remain 12 more foreign terrorists, who will be deported soon, Çataklı said, without providing further information about them. 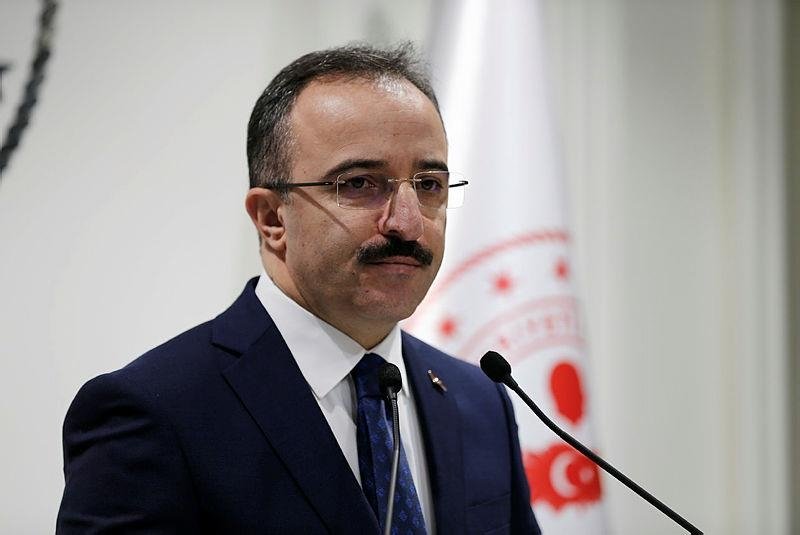 He also said 131 terrorists -- two of them listed in the most wanted category - have been neutralized in November.

Turkish authorities often use the term "neutralized" to imply the terrorists in question surrendered or were killed or captured.

Out of the neutralized terrorists, 100 of them were PKK/KCK terrorists, 30 were Daesh/ISIS members and another was a member of an extreme-leftist terror group, he added.

As a result of Turkey's anti-terror operations called Kıran in the country's southeast, 124 terrorists have been neutralized, 19 collaborators were captured, and 281 caves/shelters used by terrorists were destroyed, Çataklı noted. 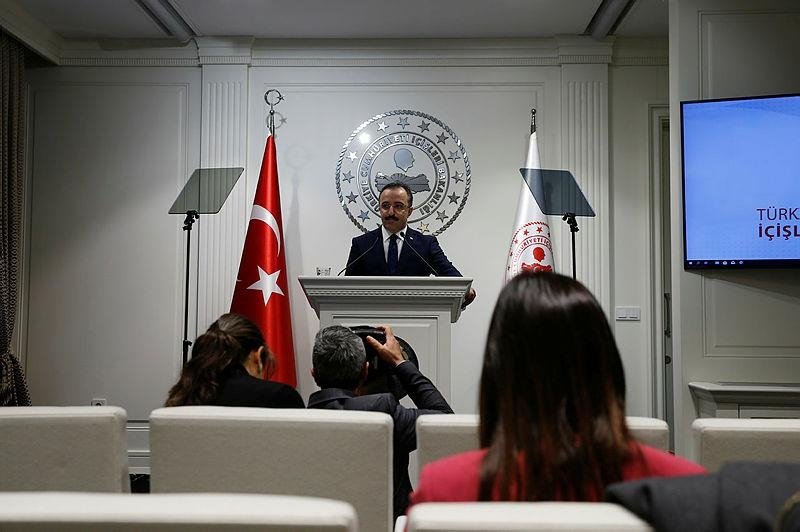 Security forces conducted 1,480 anti-terror operations inside the cities in November as part of internal security operations, the spokesman said.

He also informed that some 369,690 Syrians living in Turkey have voluntarily returned to their country so far after the areas were liberated by Turkey's anti-terror operations.

Operation Euphrates Shield and its successors, Operation Olive Branch in 2018 and Operation Peace Spring -- launched on Oct. 9 -- all aim to eliminate terrorist elements, including Daesh/ISIS and the YPG/PKK near Turkey's borders.

In its more than 30-year terror campaign against Turkey, the PKK -- listed as a terrorist organization by Turkey, the U.S. and EU -- has been responsible for deaths of 40,000 people, including women, children, and infants.