"Right-wing extremism, anti-Semitism, and hostility towards Muslims are a very real danger that we have to combat in a consequent and sustainable manner," Germany's Integration Minister Annette Widmann-Mauz said in her comments as expressing concern over rising Islamophobia in the leading member country of the European Unioun.

Germany's integration minister on Tuesday expressed concern over Islamophobia, warning that it poses a "real danger" to social cohesion.

Presenting the annual government report on the state of integration in the capital Berlin, Annette Widmann-Mauz said: "Right-wing extremism, anti-Semitism, and hostility towards Muslims are a very real danger that we have to combat in a consequent and sustainable manner." 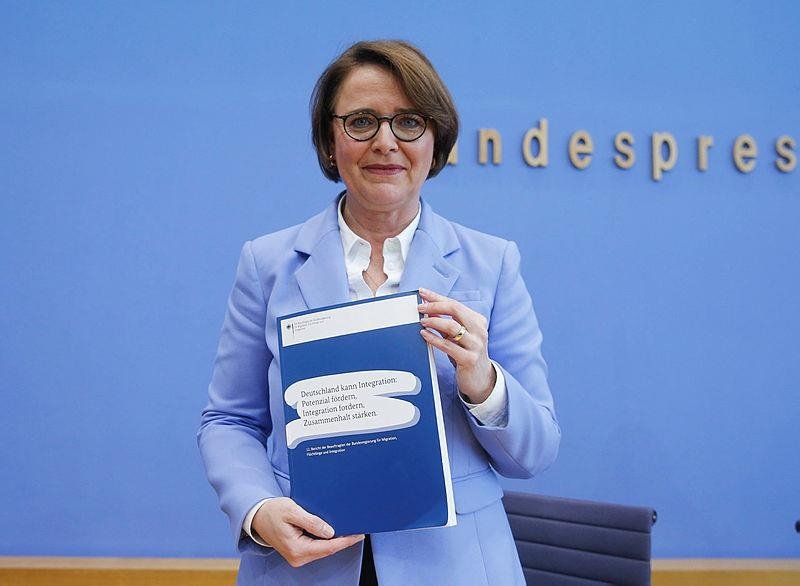 She added: "I'm worried about any extremist development where people are being combatted, insulted and threatened because of their origin, and because of their faith and because they look different. And that is why it is urgent that we also recognize clearly that this is a real danger. A threat to this society, to its cohesion."

Widmann-Mauz said that a free and secure society has "to guarantee all people that they can be different without fear." 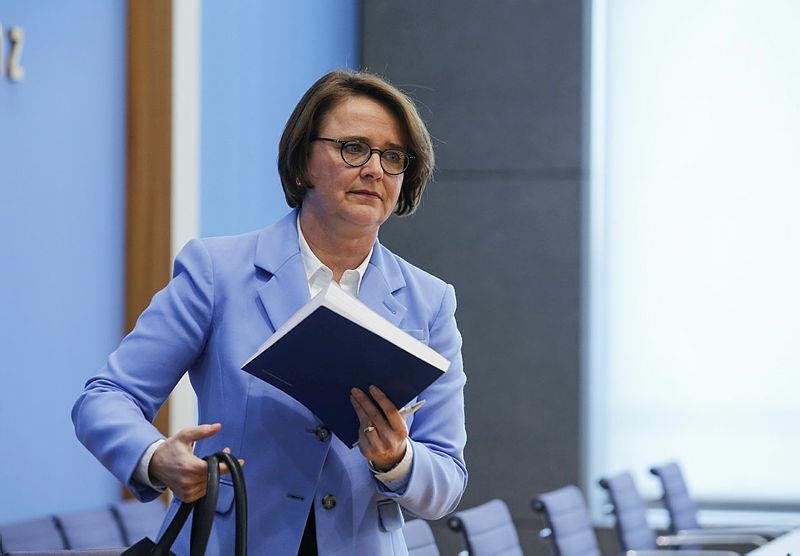 In 2018 more than 100 mosques and religious institutions were attacked by far-right extremists.

"This year we had more than 80 attacks on mosque communities in Germany. The security situation is very tense. Muslims are not feeling safe enough," said Burhan Kesici, chairman of the Berlin-based Islam Council.

A country of over 81 million people, Germany is home to the second-largest Muslim population in Western Europe after France.

Among the country's nearly 4.7 million Muslims, at least 3 million are of Turkish origin.