"They kept us in a house for two days without any food and water. Then they took us to a riverside. The Greek soldiers tied our hands behind our back and started beating them with their rifles. I have got bruises all over my body," Suleyman -- a Pakistani citizen -- told Turkey's state-run news agency on Thursday as narrating his story on the cruel treatment by Greek soldiers.

The irregular migrants, who were allegedly pushed back to Turkey after badly beaten by Greek soldiers, received medical treatment in Turkey.

Two days ago, a total of 30 irregular migrants were caught by Turkish border guards in a military zone near Ipsala village of Edirne, a northwestern province bordering Greece. 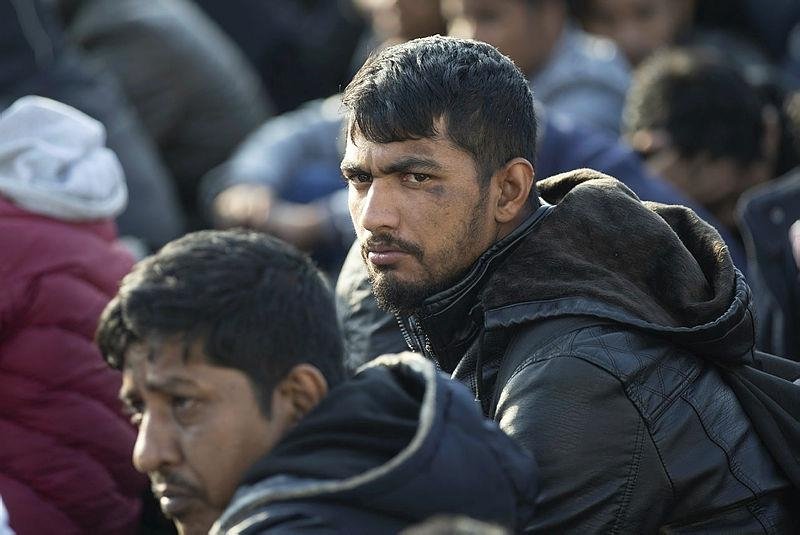 After medical checks, the migrants were referred to the provincial refugee center. 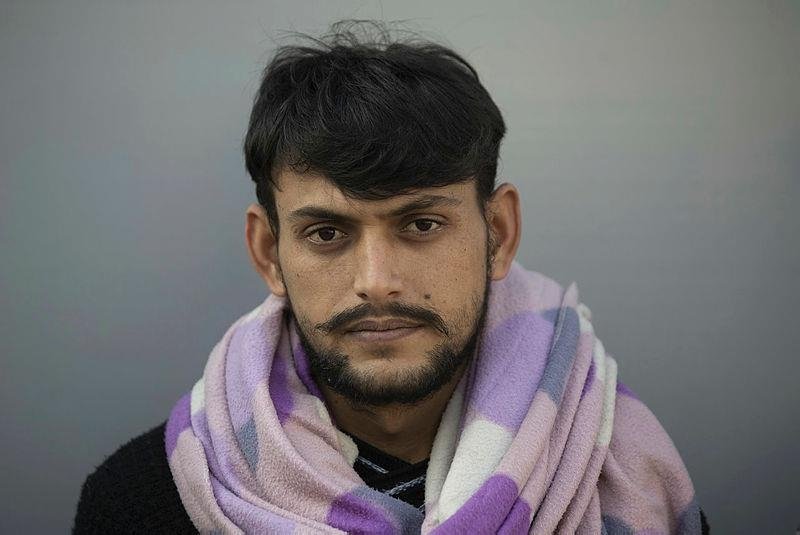 Suleyman, a Pakistani citizen, said the Greek soldiers tied their hands behind their back and started beating them with their rifles.

"They kept us in a house for two days without any food and water. Then they took us to a riverside. A soldier beat me there with his rifle. I have got bruises all over my body," Suleyman told Anadolu Agency on Thursday. 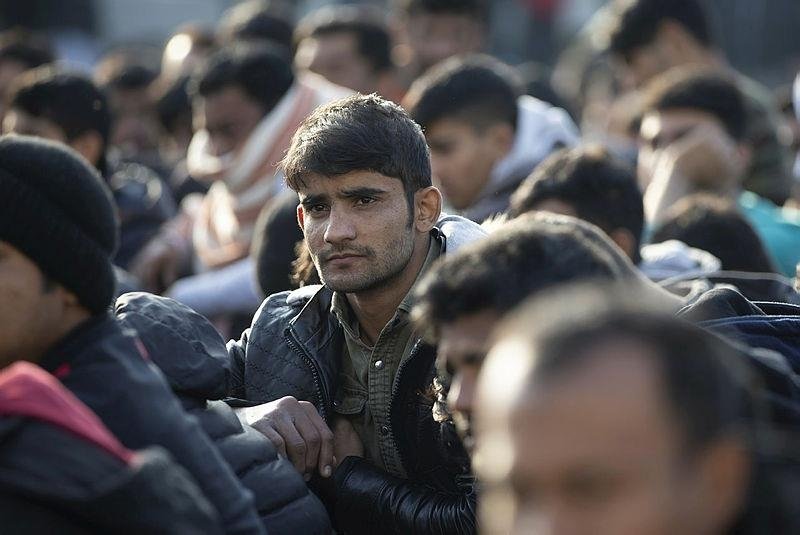 He said the Greek soldiers later forcibly sent them to Turkey where they received medical treatment.

"Thanks to Turkey, [the Turkish soldiers] they gave us food and water," he said. 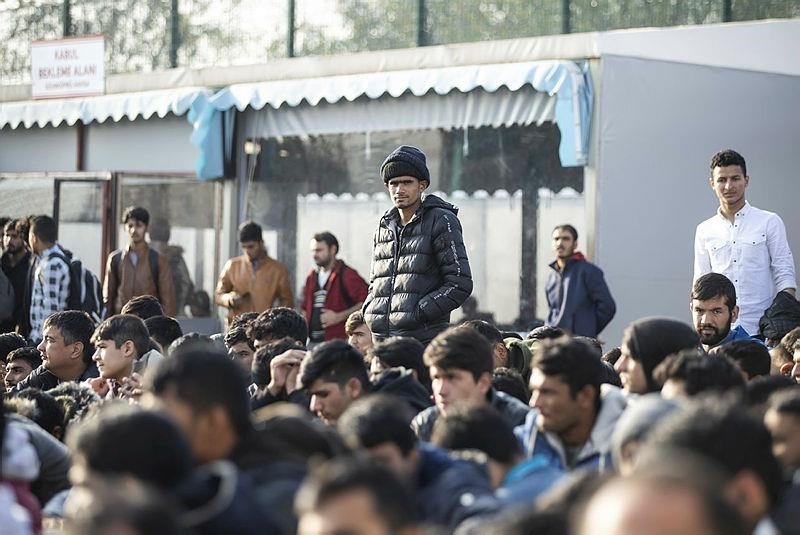 Bilal, an Afghan national, said he fell unconscious for a while after a Greek soldier hit him in the head.

"After staying there [Greece] for one day, the soldiers threw me into the river. I handed myself over to the Turkish soldiers. As soon as a Turkish soldier got me, he took me to the hospital. Thank God I am here now and I am fine," he said. 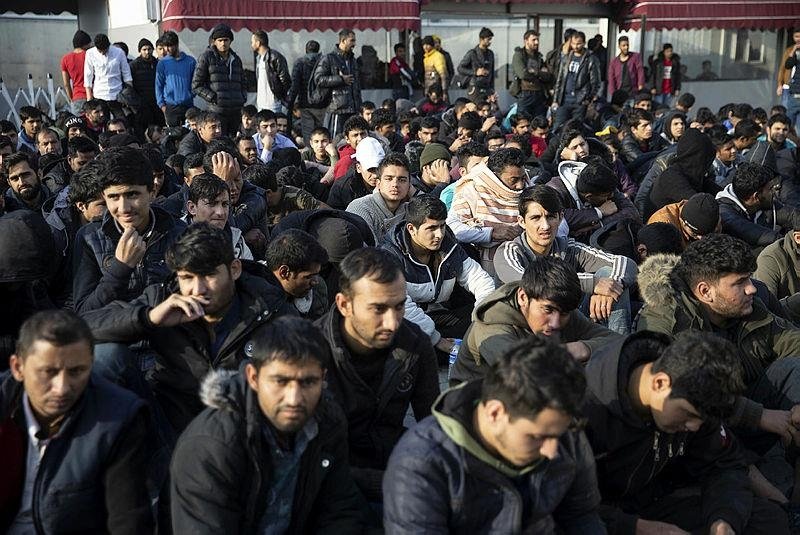 Turkey and the European Union signed a refugee deal in March 2016 which aimed to discourage irregular migration through the Aegean Sea by taking stricter measures against human traffickers and improving the conditions of nearly three million Syrian refugees in Turkey.