Turkish soldiers continue to help locals who once suffered under YPG/PKK terrorist oppression, the ministry said in a statement. 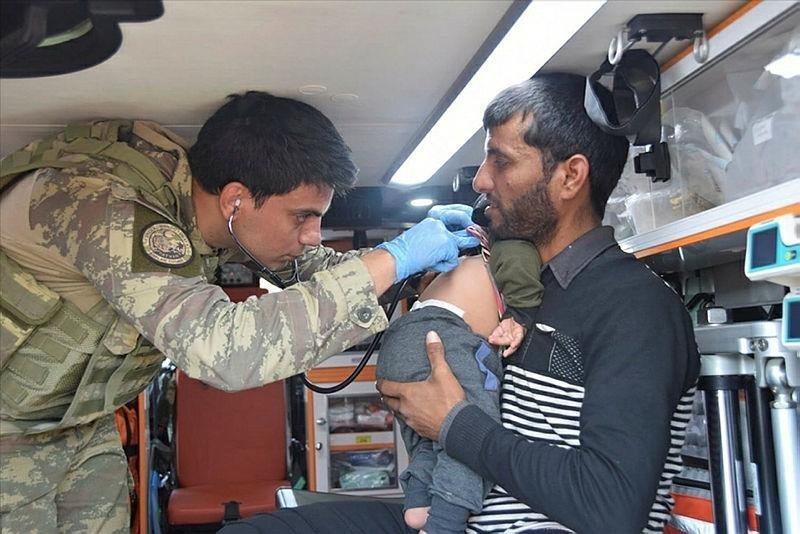 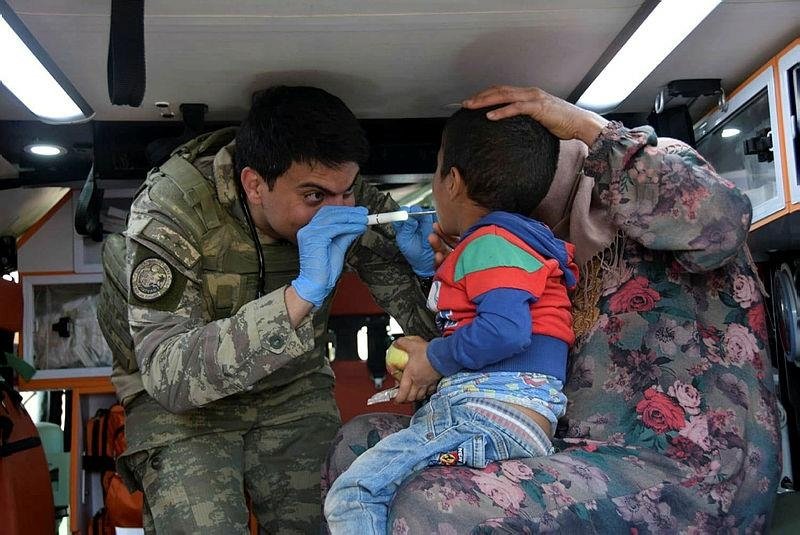 Turkey launched Operation Peace Spring on Oct. 9 to eliminate the terrorist YPG/PKK from northern Syria east of the Euphrates River in order to secure Turkey's borders, aid in the safe return of Syrian refugees, and ensure Syria's territorial integrity.

On Oct. 22, Turkey and Russia agreed on a deal under which YPG/PKK terrorists would pull back 30 kilometers (18.6 miles) south of Turkey's border with Syria within 150 hours, and security forces from Turkey and Russia would mount joint patrols there. 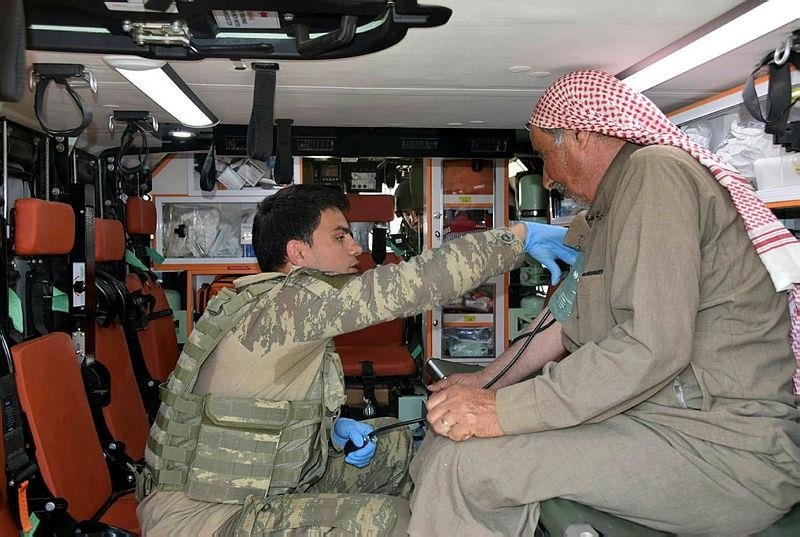 In its more than 30-year terror campaign against Turkey, the PKK -- listed as a terrorist organization by Turkey, the U.S. and the European Union -- has been responsible for the deaths of 40,000 people, including women, children, and infants. The YPG is the PKK's Syrian offshoot.