The Turkish Red Crescent says it has delivered humanitarian aid to hundreds of people in the town of Ras al-Ayn in northern Syria following Turkey's military offensive dubbed the "Operation Peace Spring" to remove the YPG and Daesh terrorists out of the war-torn region. 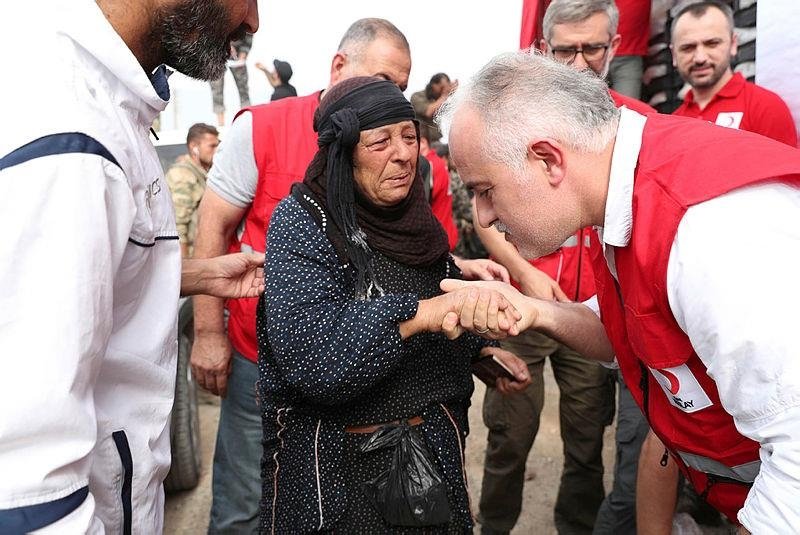 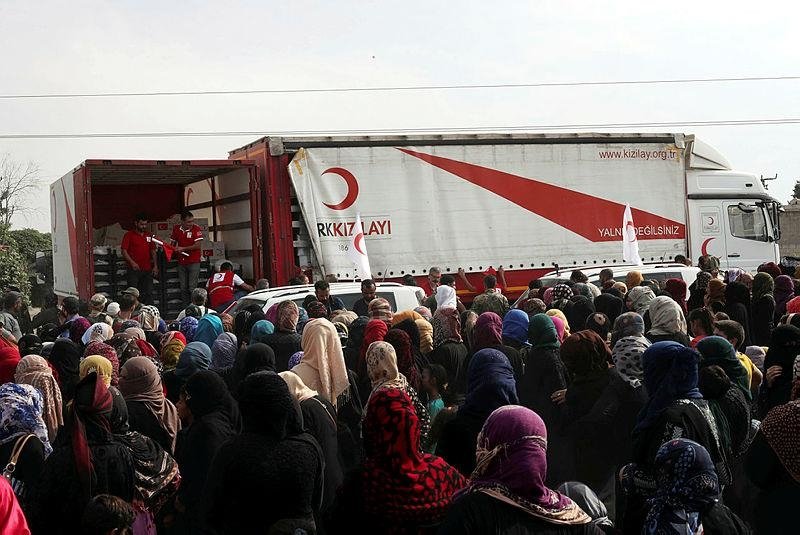 Turkey launched its operation into northeastern Syria last week against the YPG, which has been seen by Ankara as Syrian extension of the bloody-minded PKK terror group.

A 120-hour cease-fire brokered by the U.S. and Turkey was mostly holding on its second day.