The U.N.'s top refugee official urged India to ensure no one is left stateless by the exclusion of nearly 2 million people from a citizenship list in Assam state.

UN has called India not to render anyone stateless by the latter's handling of the citizenship rolls in the northeastern state of Assam.

On Saturday, authorities in Assam published the final list of the National Registration of Citizens (NRC), leaving out some 1.9 million people in the northeastern state of Assam.

UN High Commissioner for Refugees Filippo Grandi, in a statement on Sunday, expressed his concern over the publication of NRC that may put large numbers of people in Assam at risk of becoming stateless. 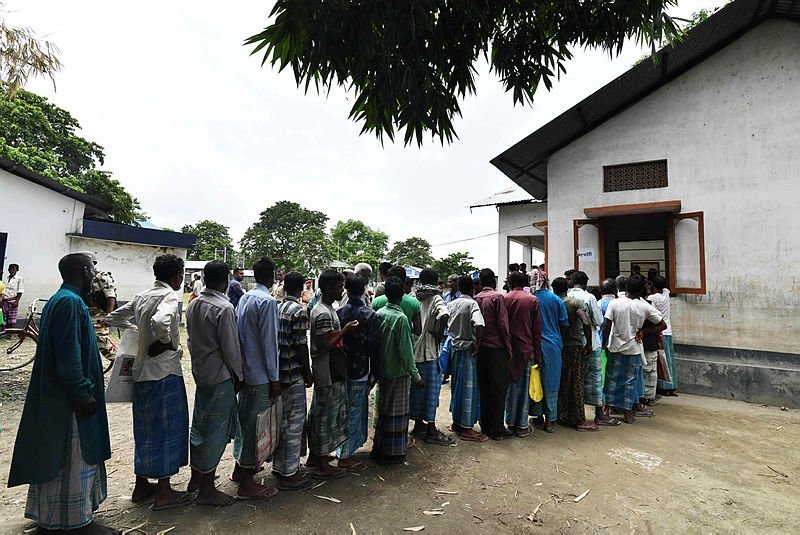 "Any process that could leave large numbers of people without a nationality would be an enormous blow to global efforts to eradicate statelessness," he added.

"I appeal to India to ensure that no one is rendered stateless by this action, including by ensuring adequate access to information, legal aid, and legal recourse in accordance with the highest standards of due process," Grandi stressed.

The statement said UNHCR urges India to take steps that mitigate the risk of any individual being left stateless as a result of the NRC update in Assam or similar processes that may take place in other states in India, and calls on the authorities to refrain from detaining or deporting anyone whose nationality has not been verified through this process. 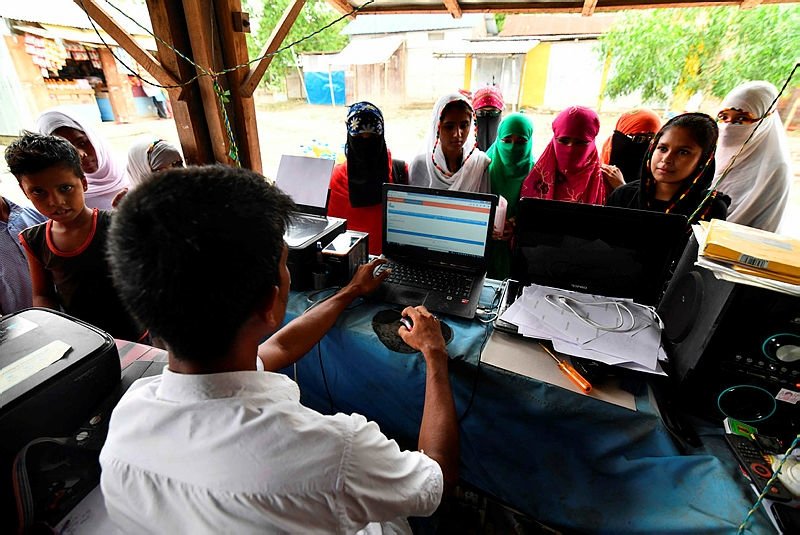 It added that UNHCR reiterates its offer of support to India to determine people's nationality and avoid statelessness in accordance with its mandate and international standards.

The NRC list is unique to Assam. It was first tabulated in 1951, four years after independence from British rule, to distinguish Indian citizens from illegal migrants from bordering Bangladesh, which was then part of Pakistan.

In 2015, the government began updating the list. The new list includes only those people or their descendants who entered India before midnight of March 24, 1971, a day before Bangladesh began its independence movement. The first draft of the list published last year left out 4 million people. 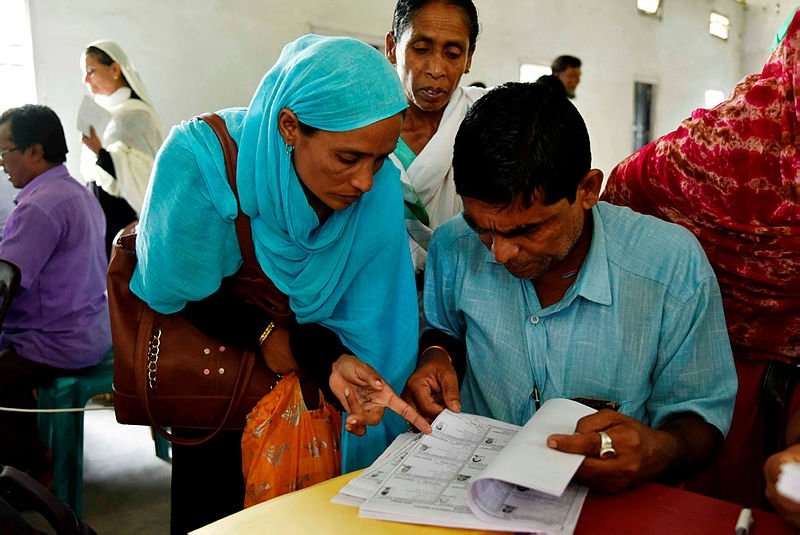 Most of the people excluded from the list are Muslims, raising fears among the community that they are being targeted unfairly by the government.

Assam has the largest percentage of Muslims in India by state population, according to India's official census data.