As many as 33 people are feared dead, according to the Coast Guard, after a dive boat caught fire before dawn Monday off the Southern California coast.

Five people were rescued and Lt. Cmdr. Matthew Kroll told The Associated Press the Coast Guard was searching for others who may have been able to escape the fire by jumping from the boat. 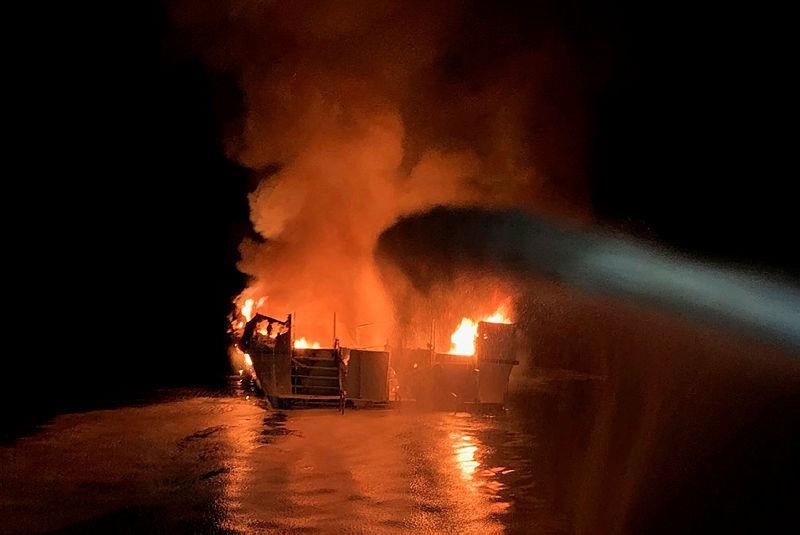 Capt. Brian McGrath of the Ventura County Fire Department confirmed some deaths to The Daily Beast but said he could not give an exact number.

The fire broke out before dawn aboard the dive boat Conception on the final day of a Labor Day weekend cruise to the Channel Islands.

"At 3:15 this morning the Coast Guard overheard a mayday call. The call was garbled, it was not that clear, but we were able to get some information out of it to send vessels on scene," Barney said.

The Conception was operated by Worldwide Diving Adventures, a respected Santa Barbara-based company that says on its website it has been taking divers on such expeditions since 1972. 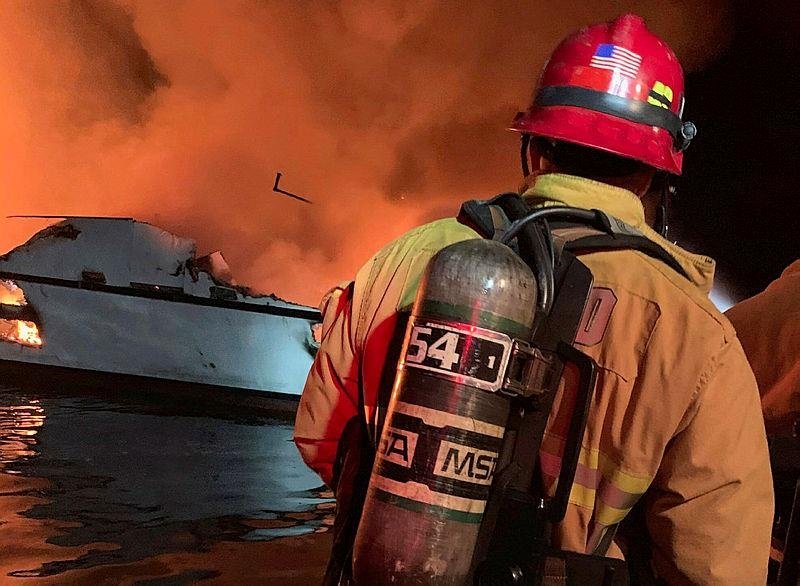 The 33 others, who were sleeping below deck, have not been accounted for, Kroll said.

The Conception had departed at 4 a.m. Saturday with plans to return at 5 p.m. Monday.

It was outfitted with dozens of small berths for people to sleep in overnight.

The trip promised multiple opportunities to see colorful coral and a variety of marine life.