An Israeli drone fell in the Hezbollah-dominated southern suburbs of Beirut and a second one exploded near the ground early on Sunday, the Lebanese army and Hezbollah said, in the first such incident in more than a decade. The second drone caused some damage when it crashed before dawn close to Hezbollah's media centre in the Dahiyeh suburbs of Lebanon's capital Beirut, a Hezbollah official told reporters.

Two Israeli drones crashed in a Hezbollah stronghold in the Lebanese capital overnight, Lebanese and Hezbollah officials said Sunday, saying the first fell on the roof of a building housing the group's media office while the second landed in a plot behind it.

The spokesman for the Iran-backed Hezbollah said the group did not fire on any of the drones, which crashed amid heightened tensions between neighboring Israel and Iran and shortly after Israeli warplanes attacked targets near the Syrian capital, Damascus. 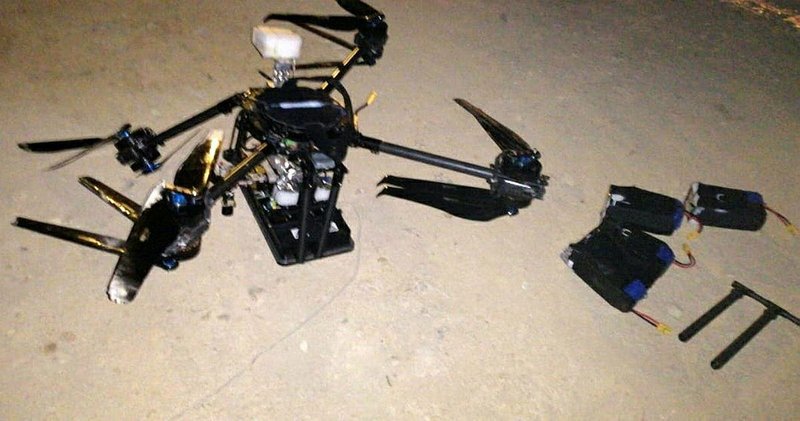 He said a second drone, which appeared to have been sent by Israel to search for the first one less than 45 minutes later, exploded in the air and crashed in an empty plot nearby, shattering windows in surrounding buildings. He said the second drone was likely armed, judging by the damage it caused.

Residents said they heard a loud blast that triggered a nighttime fire.

"We did not shoot down or explode any of the drones," Afif told The Associated Press. 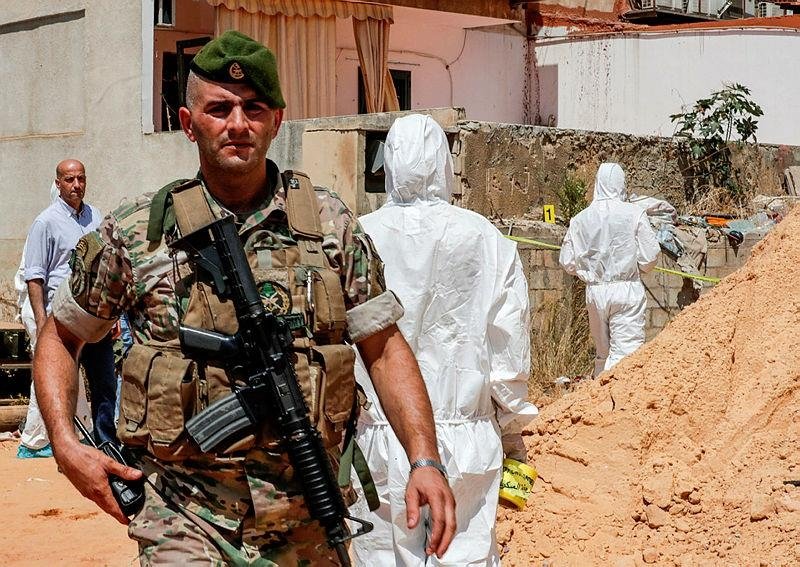 He said Hezbollah leader Hassan Nasrallah will give the official and "appropriate" response in a previously scheduled televised appearance later Sunday.

There was no immediate Israeli comment on the drone incident or Hezbollah's remarks.

AP journalists on the scene Sunday said the 11-floor building that houses Hezbollah's media office as well as nearby buildings suffered minor damage and broken glass. On the second floor, where the group has its offices, shattered glass littered the floors and some of the desks were overturned. A portrait of Nasrallah was on a desk littered with glass.

A Lebanese army statement said an Israeli drone came down while the other exploded in the sky over Beirut, causing material damage. 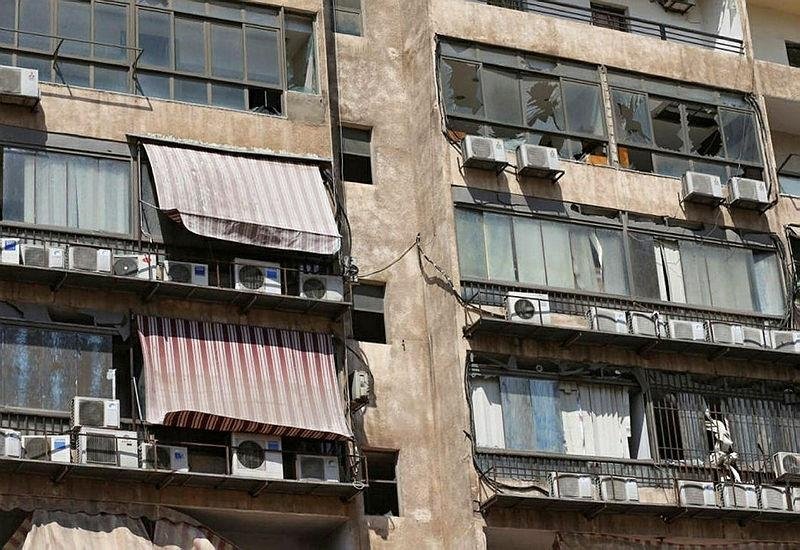 Israeli warplanes regularly violate Lebanese airspace and have struck inside neighboring Syria from Lebanon on several occasions, angering Hezbollah and Lebanese officials, who have complained to the United Nations.

The Lebanese Foreign Ministry counted 481 Israeli violations of Lebanese airspace in the past two months and instructed Lebanon's representative to the U.N. to submit an immediate complaint.

Lebanese Prime Minister Saad Hariri described the crash of the two drones as a violation and "aggression" against Lebanese sovereignty. He said the developments overnight constitute a threat to regional stability and an attempt to push the situation toward more escalation.

Late Saturday, Israeli warplanes struck targets near the Syrian capital in what the Israeli military said was a successful effort to thwart an imminent Iranian drone strike on Israel. The late-night airstrike, which triggered Syrian anti-aircraft fire, appeared to be one of the most intense attacks by Israeli forces in several years. 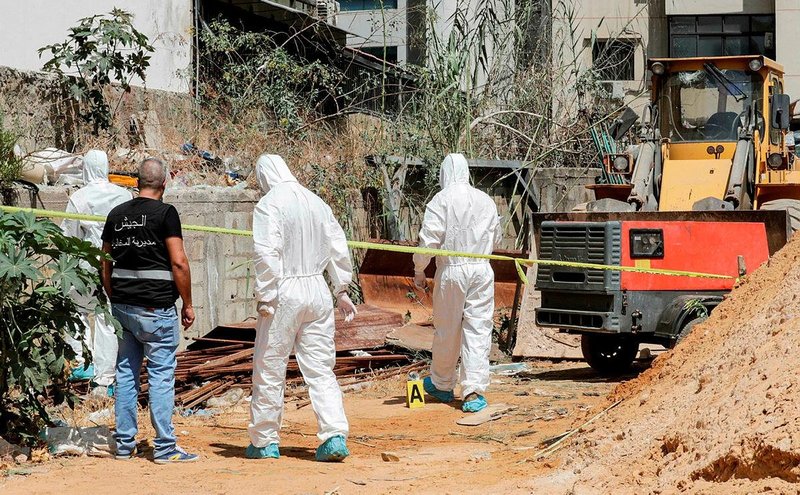 Conricus said Israel had monitored the plot for several months and on Thursday prevented Iran from making an "advanced attempt" to execute the same plan. Then, Iran tried again late Saturday to carry out the same attack, he said.

He declined to give specifics on what targets the Iranians intended to strike.

The Syrian Observatory for Human Rights, a Britain-based war monitoring group, reported that two Hezbollah members and an Iranian militiaman were killed in the Israeli attack Saturday night. 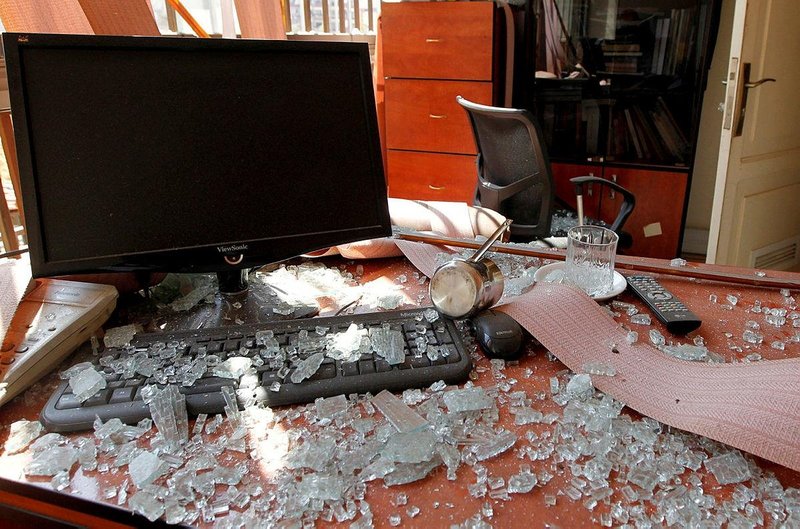 But an Iranian general said the Israeli strikes in Syria did not cause any damage or casualties among Iranian forces there.

The semi-official ILNA news agency quoted Gen. Mohsen Rezaei on Sunday as calling the Israeli claims a "lie." Rezaei, a senior commander in Iran's Revolutionary Guard, said "the defenders of Syria and Iraq will soon give an answer" to recent attacks by Israel and the United States.

In recent days, U.S. officials have said that Israeli strikes have hit Iranian targets in Iraq, in what would be a significant expansion of Israel's campaign targeting Iranian military entrenchment in the region. Iran supports Hezbollah in Lebanon, as well as an array of government-allied militias in Syria and Iraq.

Israel has carried out hundreds of attacks in recent years targeting Hezbollah and other Iranian targets in Syria. Israel views Iran as its greatest threat and has said it will not tolerate a permanent Iranian presence in Syria or the transfer of advanced weapons to Hezbollah. 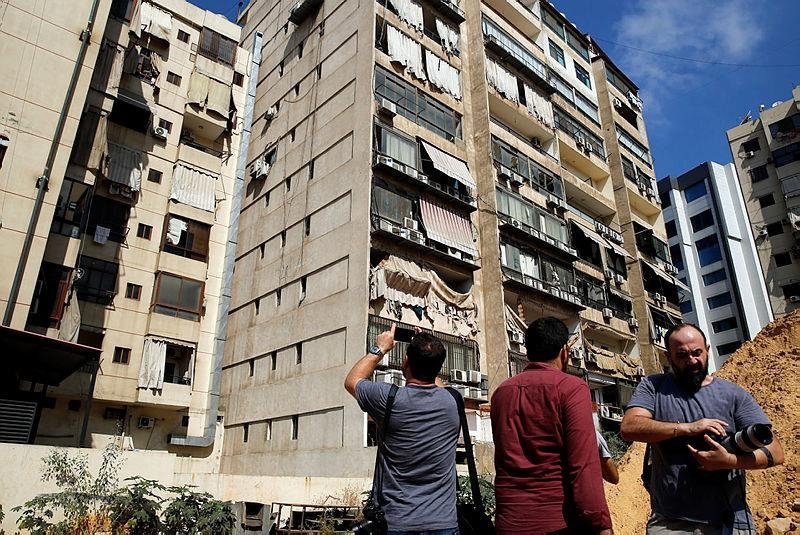 Hezbollah and Israel fought a monthlong war in 2006. The volatile border between the two countries, which remain technically in a state of war, has been mostly calm since.