Turkish banker Atilla released from US prison in sanctions case

Mehmet Hakan Atilla, a former Turkish banker that had been detained in the U.S. over Iran sanctions violations, was transferred from an immigration detention center late Tuesday to the airport to be deported to Turkey after being released from prison last week.

A Turkish banker convicted of helping Iran evade economic sanctions has been released from a U.S. prison.

An attorney for Mehmet Hakan Atilla said Tuesday he has been taken into U.S. immigration custody to await deportation.

Atilla was convicted in 2018 in a scheme that allowed Iran to launder billions of dollars in oil proceeds through world markets.

The trial strained Turkish-U.S. relations and featured testimony about corruption at the highest levels of the Turkish government. 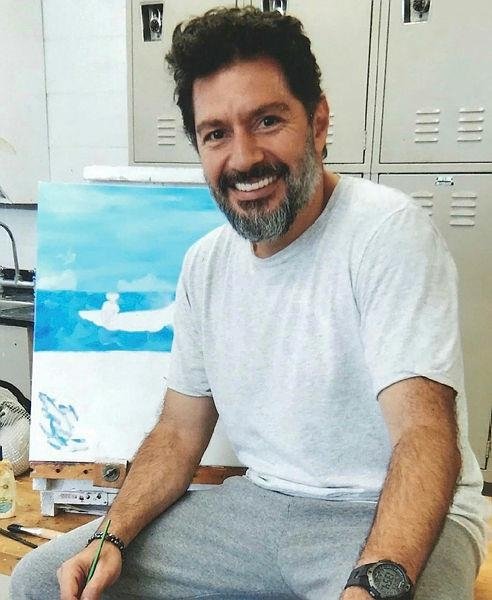 Back in 2016, Turkish-Iranian gold trader Reza Zarrab was arrested in the U.S. on the charge of violating U.S. sanctions against Iran. However, later, he turned state's evidence against Turkey and entered the American witness protection program. He testified against the former deputy CEO of Turkey's state-run lender Halkbank, Atilla, who was arrested in March 2017 while on a business trip in the U.S.

Zarrab accepted all the U.S. charges against him, including the violation of U.S. sanctions on Iran, money laundering and other charges, and agreed to cooperate as a witness against Atilla. Atilla's lawyers often questioned Zarrab's credibility during the trial; however, a New York jury found Atilla guilty in January on five counts related to conspiracy and bank fraud through the testimony of Zarrab. He received the punishment of 32 months in prison. Yet, lawyers for Atilla objected to the decision and went for an appeal.

The judge allowed the time he served aft4er being arrested to be credited in the sentence.

When Atilla was convicted, Turkey blasted the verdict as "a scandalous decision in a scandalous case" and "a conspiracy aimed at complicating Turkey's internal politics and intervening in Turkey's internal affairs." Ankara has repeatedly criticized Atilla's conviction, calling it "politically motivated."