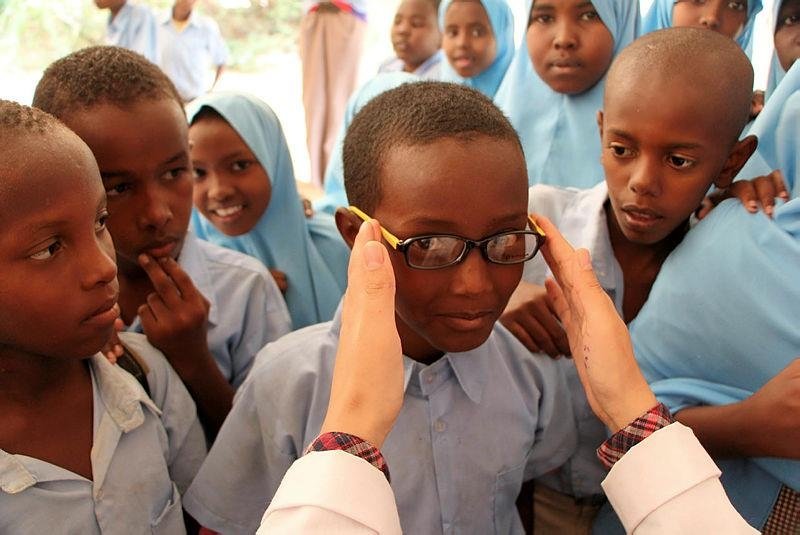 Dadaab, a semi-arid town in Garissa region of Kenya, hosts 200,000 refugees, mostly from Somalia, making it the third largest refugee complex in the world. 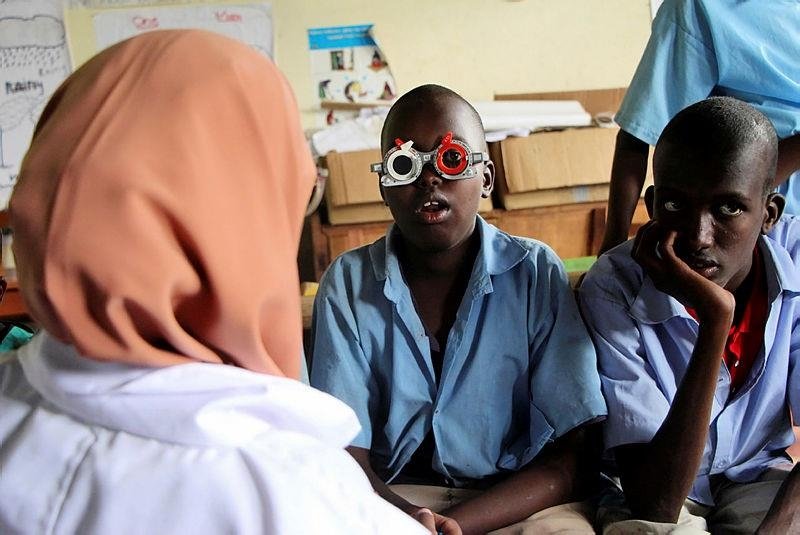 Yüksek said the doctors at TIKA treated 250 patients, including 20 children.

Further, eyesight of 40 patients returned after they were operated successfully. The free eye camp concluded operations on July 27. 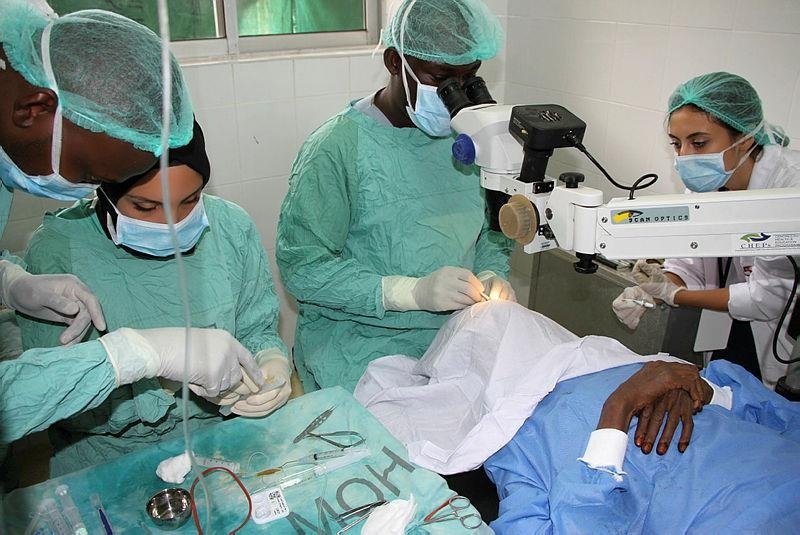 Magatte Guisse, who looks after Dadaab camp on behalf of the UNHCR, praised TIKA's initiative. The UN official said that the camp has been made infamous by projecting it as an insecure place, thus keeping the humanitarian and development agencies away.