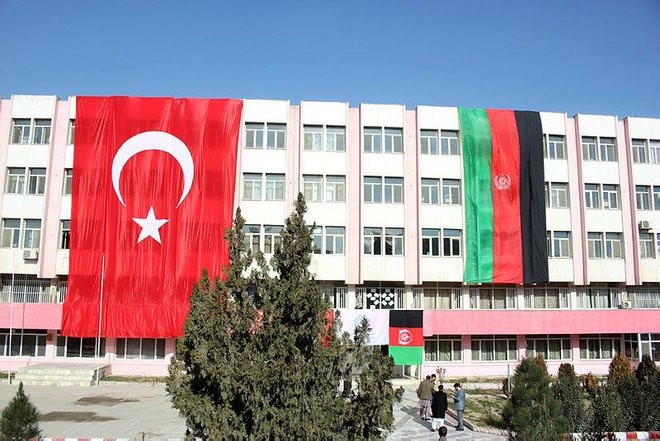 Turkey established the Maarif Foundation in 2016 -- after a deadly coup attempt -- to take over the administration of overseas schools linked to FETO. The TMF also establishes schools and education centers abroad.

FETO and its U.S.-based leader Fetullah Gulen orchestrated the defeated coup of July 15, 2016 in Turkey, which left 251 people martyred and nearly 2,200 injured. 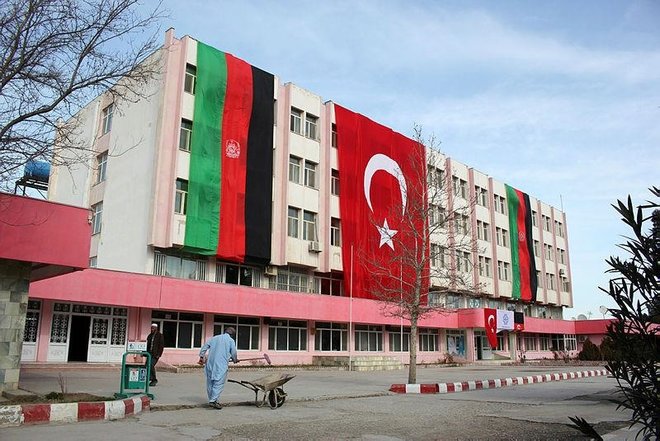 Ankara also accuses FETO of being behind a long-running campaign to overthrow the state through the infiltration of Turkish institutions, particularly the military, police, and judiciary.

The terror group has a considerable presence abroad, including private schools which serve as a revenue stream for the terror group. 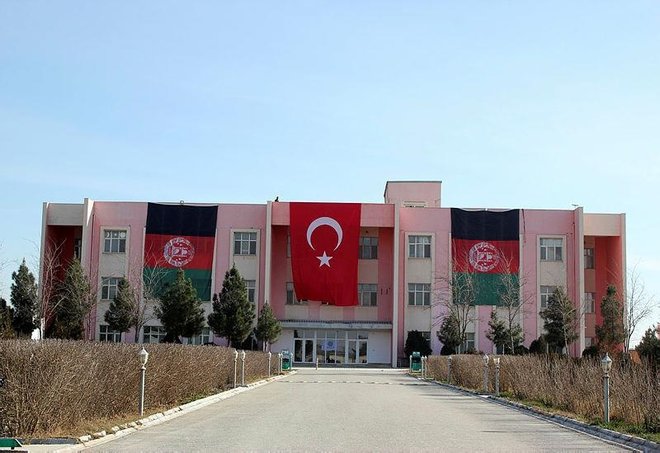 Kamran said that Afghanistan has so far handed over six FETO-linked schools in the country to the Turkish foundation and the remaining six will soon be handed over as per the agreement signed between Kabul and Ankara in February 2018. 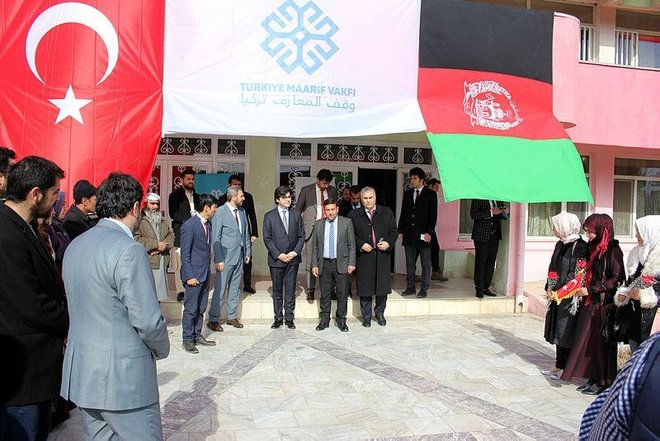 He added the TMF will invest $1 million in the field of education in Afghanistan.