An Uighur lab researcher who lives in the Netherlands has been protesting China's policies toward East Turkestan.

Abdurehim Gheni, the man who has relentlessly staged a protest every weekend for seven months at Dam Square in Amsterdam, says he is doing it to raise awareness and draw attention to China's repressive treatment of Uighurs for decades.

"I want to be the voice of the voiceless Uighur people. I have so far collected more than 4,000 signatures for a petition to be sent to the European Parliament's Subcommittee on Human Rights and UN Human Rights Committee," said Gheni. 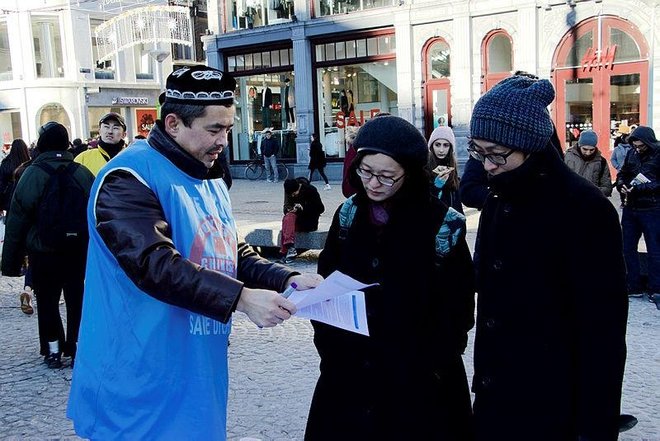 "I cannot communicate with my family or relatives for almost two years now. There are more than 3 million ethnic Uighurs in concentration camps in East Turkestan, which used to be free until Chinese occupation in 1949," added Gheni.

He said he will not stop protesting until China puts an end to its human rights violations. 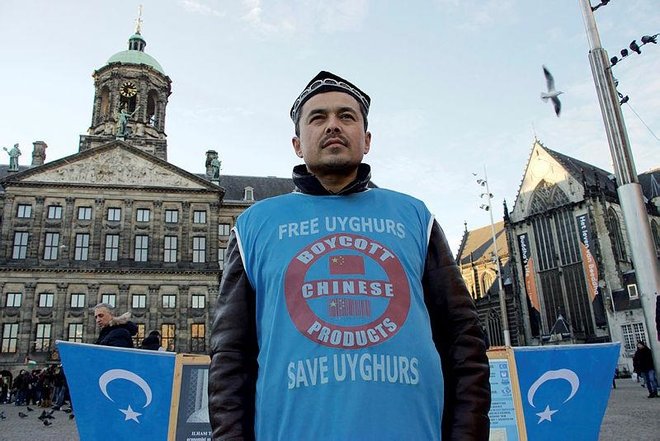 The Turkic-speaking Uighur community lives in China's western region of Xinjiang and has faced discrimination at the hands of Chinese authorities.

The Xinjiang region is home to around 10 million Uighurs where the world's most extensive electronic surveillance program is in place, according to the Wall Street Journal. 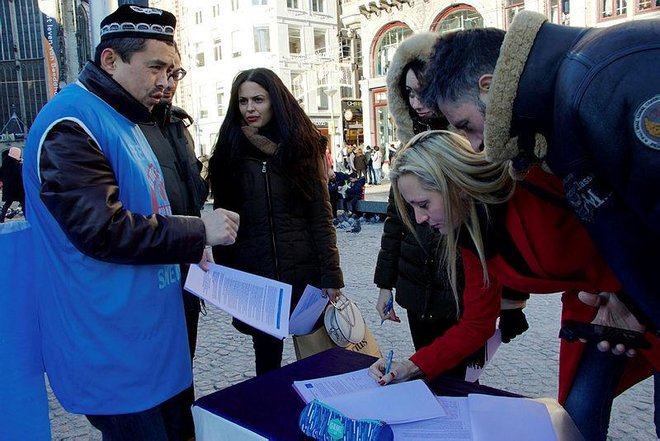 Men are banned from growing beards and women from wearing veils.

Up to 1 million people, or about 7 percent of the Muslim population in Xinjiang, have now been incarcerated in an expanding network of "political re-education" camps, according to U.S. officials and UN experts.