Hot air balloon rides are a favorite for tourists as they give them a unique way of taking in Cappadocia's natural splendor. Osman Süslü -- the mayor of Üçhisar town in Nevşehir -- told Turkey's state-run news that hot air balloon tours have greatly increased tourist traffic in Cappadocia.

Over the past five years, more than 2 million tourists explored Turkey's Cappadocia region on the distinctive hot air balloons that have become symbolic of the historical region. 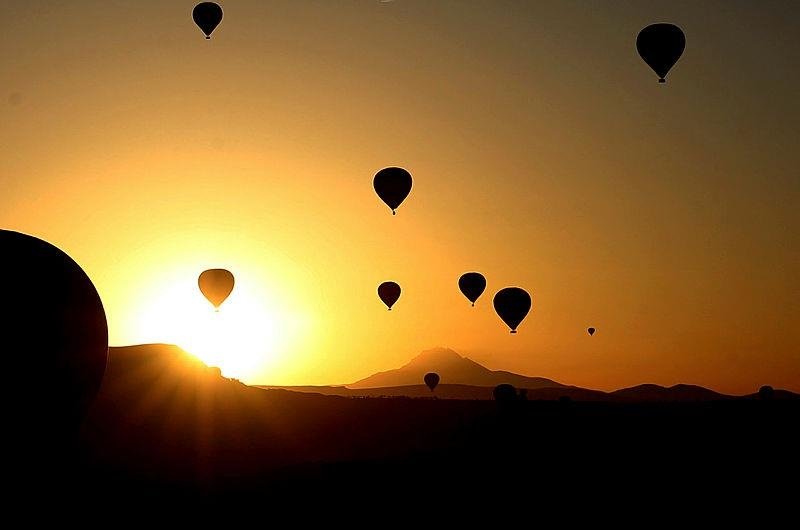 Cappadocia is located in central Anatolia's Nevşehir province and has been a UNESCO World Heritage site since 1985.

Hot air balloon rides are a favorite for tourists as they give them a unique way of taking in Cappadocia's natural splendor. 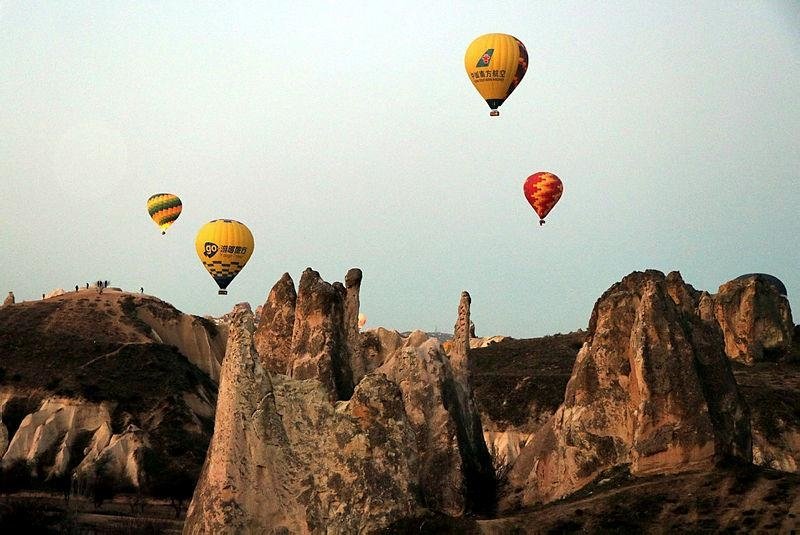 According to figures compiled by the Directorate General of Civil Aviation, 2.2 million of Cappadocia's visitors opted for a bird's-eye view of the region's volcanic landscape, which includes cones or "fairy chimneys", underground cities, and majestic rock formations. 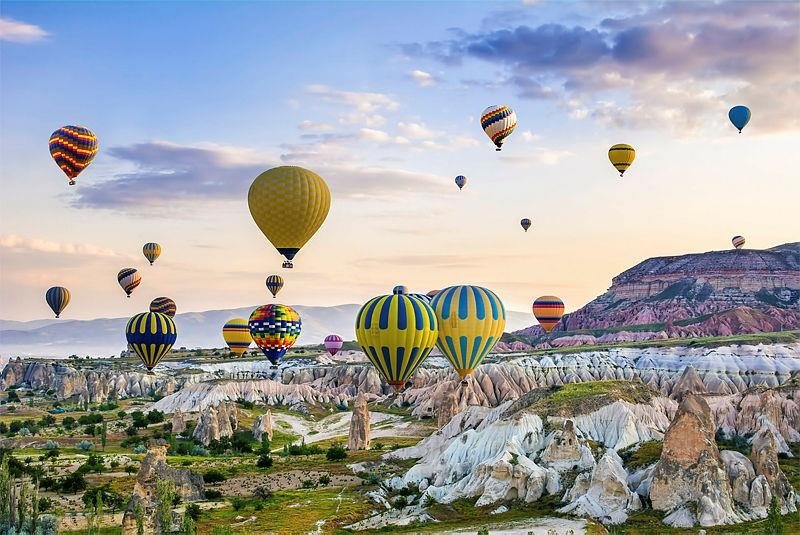 The balloon rides have become an indispensable part of the historical region's appeal and the data shows that they run an average of 300 days every year.

"Cappadocia has some of the most favorable weather conditions for hot air balloon rides in the world. There have been efforts to replicate such balloon tours in other regions of Turkey and other parts of the world, but they have not been as successful because of the weather conditions," he said. 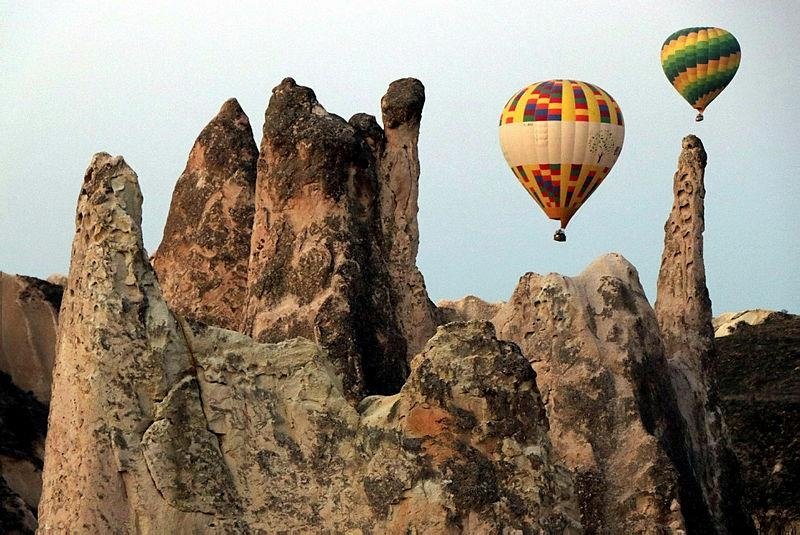 "There are more and more reservations every year. We are completely booked out for weeks in advance," he said.