A replica of an ancient ship designed by a German archaeologist will be anchored in Turkey's Mediterranean coast. 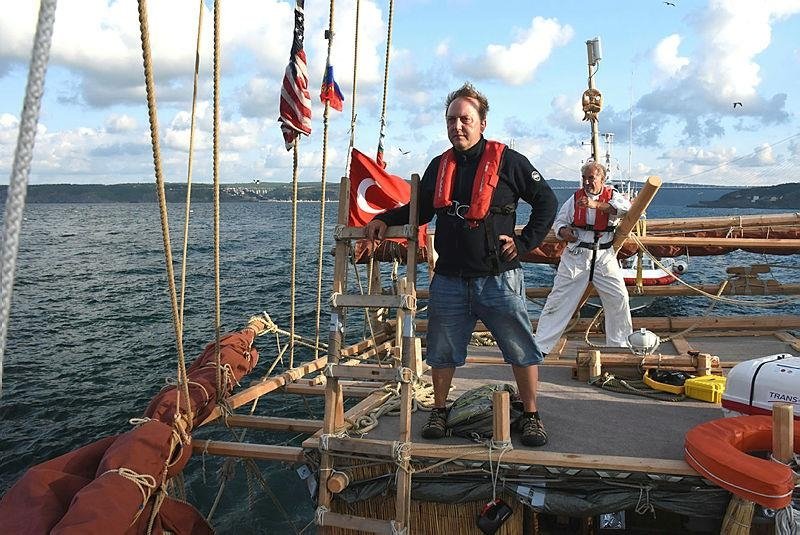 The ship will be displayed in the ancient city of Patara, Antalya which was a hub for Egyptian traders in ancient times.

The project aims to show how Egyptian sailors in those times reached the Black Sea ports on small hand-made vessels.

The 14-meter-long ship was built in Varna, Bulgaria with reeds brought from Bolivia. 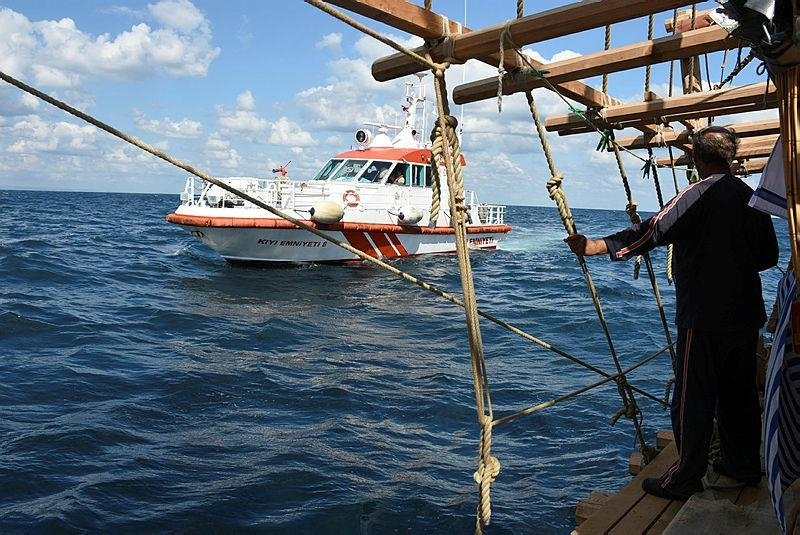 It set sail from the Port of Varna on Aug.1 and reached Turkey's northwestern coast of Çanakkale passing through the Bosphorus. This was its first voyage to Turkey.

Gorlitz, also the captain of the ship, visited the Çanakkale 18 Mart University for a symposium.

He offered the ship to Turkish authorities as a gift after it completes a Mediterranean tour between Sept. 15-20. 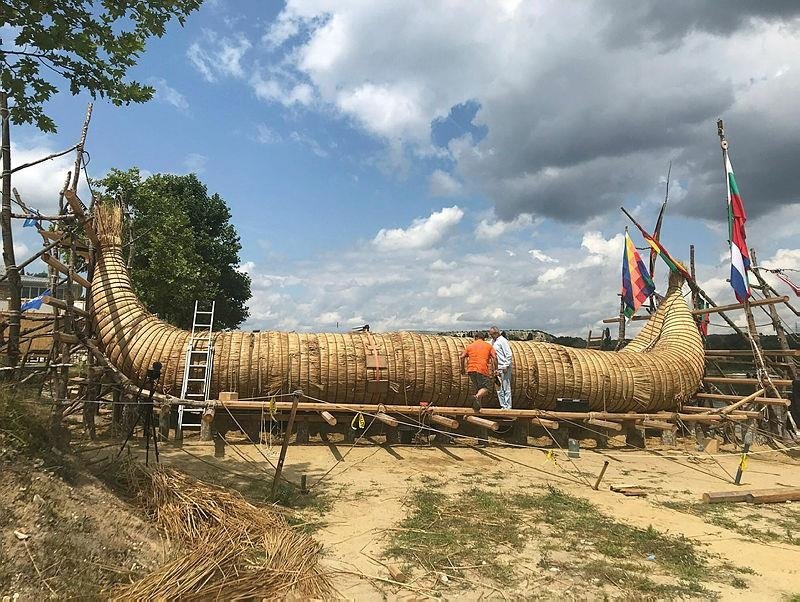 The Abora-IV will be welcomed with a ceremony at the Port of Kaş in Antalya province on Thursday evening.

The exhibition is an initiative of Turkey's Deputy Foreign Minister and Director for EU Affairs Ambassador Faruk Kaymakçı.