The number of the Kurdish families taking part in the protest has risen to 21 since a mother, Fevziye Çetinkaya, claimed her 17-year-old son had joined the ranks of the terror group through members of the Peoples' Democratic Party (HDP), launched a sit-in protest in front of the HDP's Diyarbakır office on September 3.

Three more families on Wednesday joined a sit-in protest in southeastern Turkey outside the provincial office of a Turkish opposition political party long accused by the government of having links to the PKK terror group.

The number of the families taking part in the protest has risen to 21 since a mother, Fevziye Çetinkaya, claimed her 17-year-old son had joined the ranks of the terror group through members of the Peoples' Democratic Party (HDP) in Diyarbakır province, started the protest on Sept. 3. 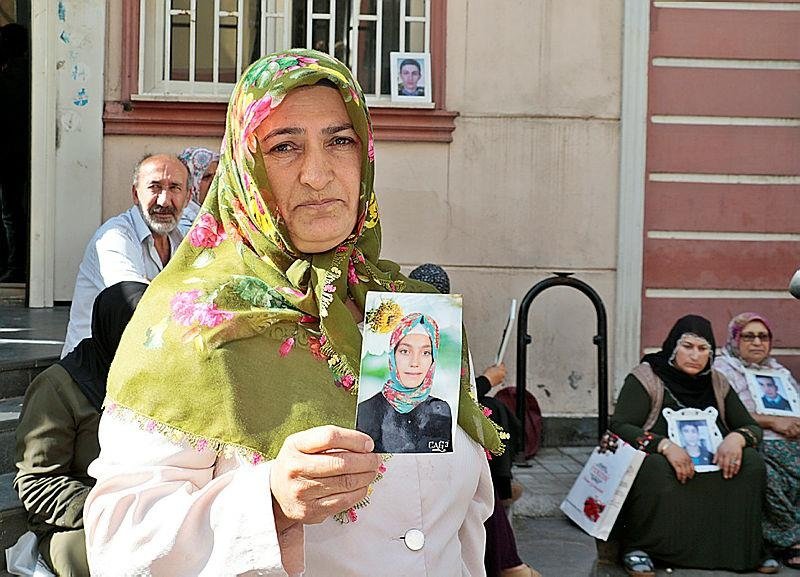 "When they took my daughter [Songül], she was 15 years old and since then I haven't heard from her," said Fatma Akkuş, one of the recently joined mothers.

According to Akkuş, the PKK deceived her daughter 5 years ago and took her away.

"I watched the news about my daughter 's joining in the terror group on social media," Akkuş said reiterating her support for the protesting mothers. 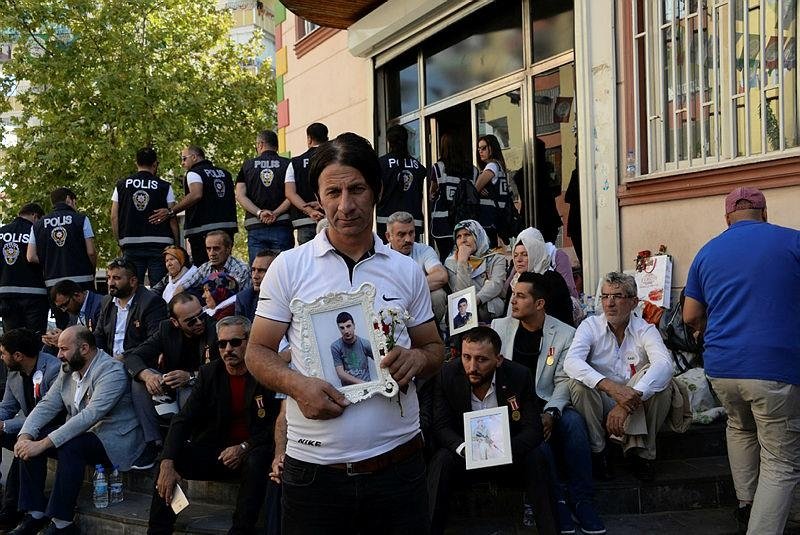 Mehmet Karaman lost his 18-year-old son to PKK 22 years ago.

"I want to hear from my son anyway," Kahraman said adding that he is prepared for his son's demise. 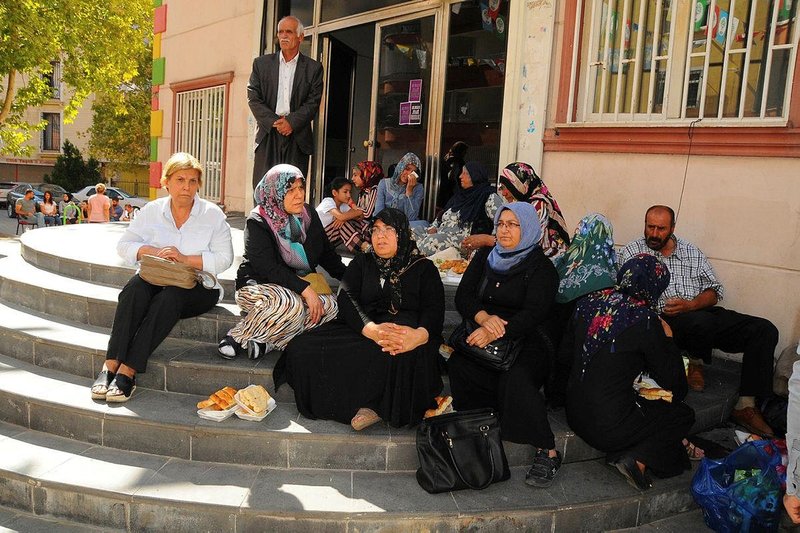 Uslu, referring to the HDP members of the parliament, said: "Their children travel around Europe while ours are abducted. If they want they can bring our children back." 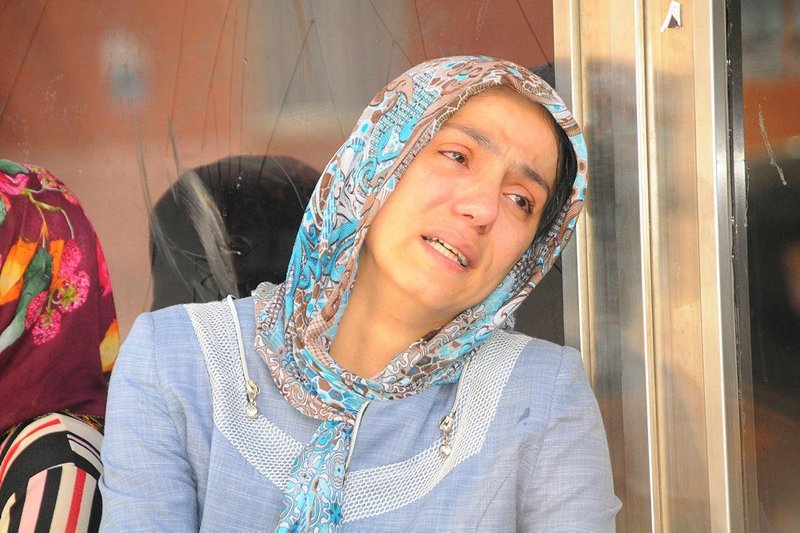