"Enes is good, very good," the Brazilian legend said and adding that he has been expecting "more goals" from 22-year-old Ünal. 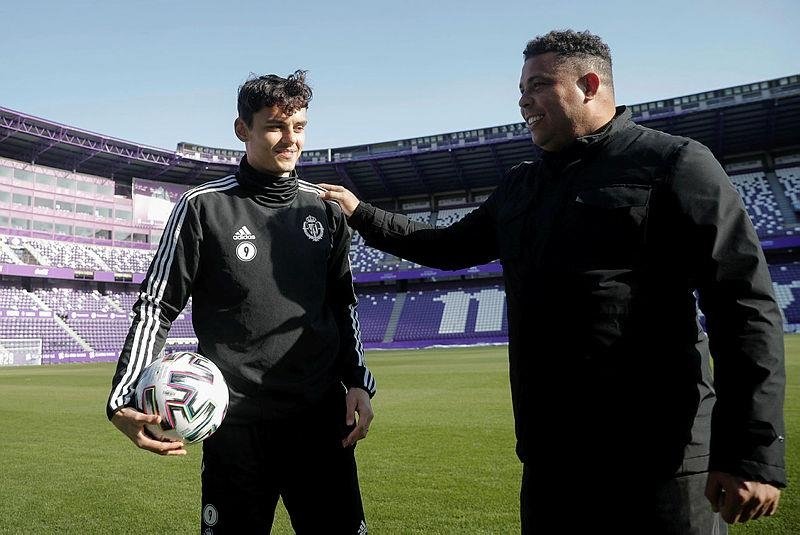 "Ronaldo is always with the club. He is trying to come to all the games," Ünal stated.

"He is always in contact with us. It is an incredible opportunity for a football player to be around him, who has a great career and is a friendly person," he added.

Unal was a pure Bursaspor product, who previously played for Manchester City and Spain's Villarreal.

He was one of the legendary football figures in 1990s and 2000s, playing for PSV Eindhoven, Barcelona, Real Madrid, Italian arch rivals Inter Milan and AC Milan as well as the Brazilian national football team.