"Our commandos have discovered a mine warfare training and storage facility during search and sweeping operations in the south of Tal Abyad," Turkey's Defense Ministry said in a statement on Sunday.

Turkey found a mine warfare training and storage facility belonging to YPG/PKK terrorist organization during search and sweep operations in northern Syria, said the Defense Ministry on Sunday.

"Our commandos have discovered a mine warfare training and storage facility during search and sweeping operations in the south of Tal Abyad," said the ministry in a statement. 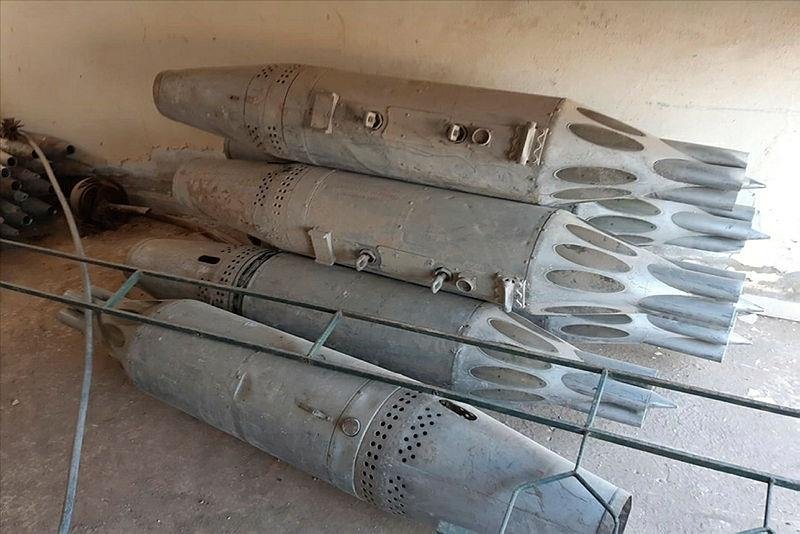 The mines were placed in civilian-majority residential areas, and metal fragments and bearings were used to ensure maximum casualties, the ministry said.

"The incendiary devices inside the storage facility were disabled along with other weapons and ammunition," it added. 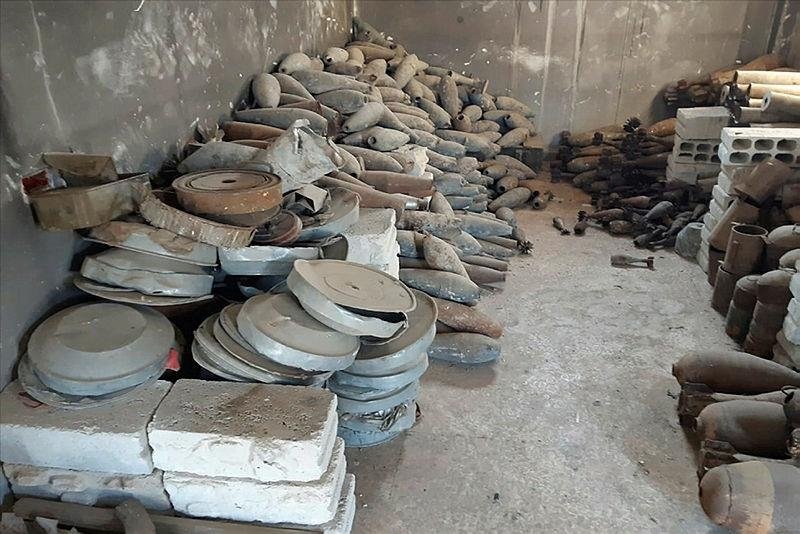 Ankara and Washington reached a deal on Oct. 17 to pause the operation for 120 hours to allow the withdrawal of YPG/PKK terrorists from the planned safe zone. 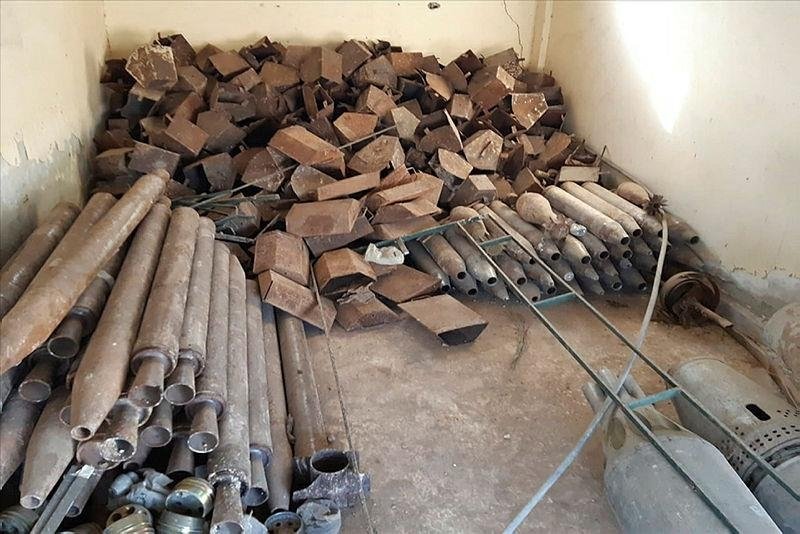 On Oct. 22, Turkey reached an agreement with Russia to force the terrorist YPG/PKK to withdraw from a planned safe zone.

In its more than 30-year terror campaign against Turkey, the PKK -- listed as a terrorist organization by Turkey, the U.S., and the European Union -- has been responsible for the deaths of 40,000 people, including women, children and infants. The YPG is the Syrian offshoot of the PKK.