After their rising popularities in Middle East and South Africa, Turkish television series have started to draw great attention of Pakistani televiewers this time. Prime Minister Imran Khan recently ordered all the five seasons of Dirilis: Ertugrul to be dubbed in Urdu, to make it easy for the general public to watch and understand.

So much so, that Prime Minister Imran Khan recently ordered all its five seasons to be dubbed in Urdu, to make it easy for the general public to watch and understand. 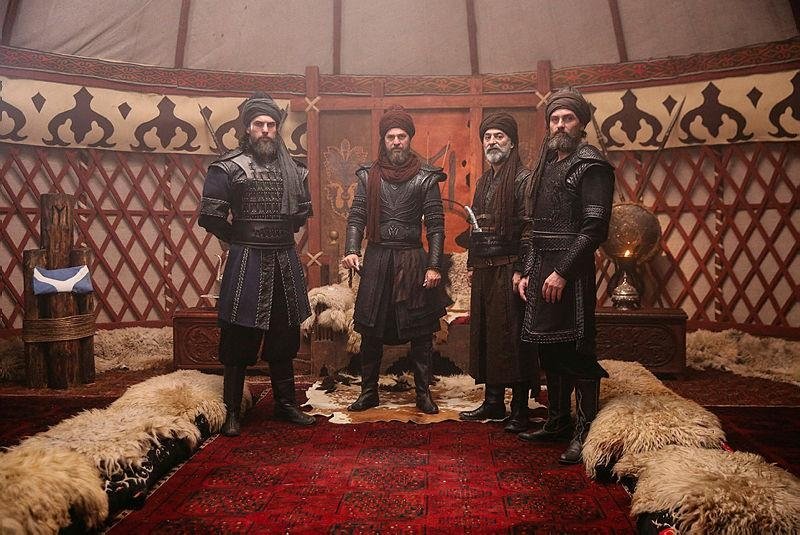 It is not only the Ertugrul, but other Turkish TV serials have also earned huge popularity in the country.

Often described as a Turkish Game of Thrones, the serial is woven around 13th century Anatolia and tells the story prior to the establishment of the Ottoman Empire. It illustrates the struggle of Ertugrul Gazi, father of the empire's first leader.

Cutting across the social divide, people are praising the plot, high quality production values, talented actors and the perfect direction. The serial makers are quite adept, knowing to keep the audience on the edge in each episode. 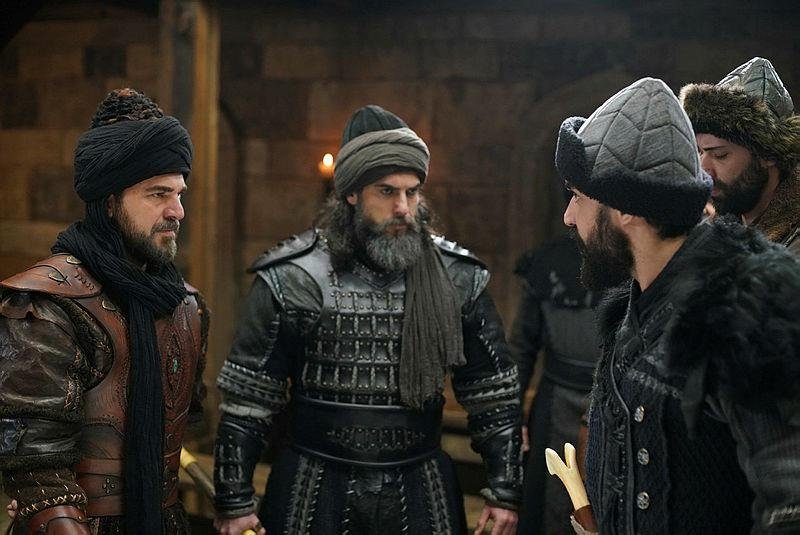 "Watching the Turkish series Dirilis: Ertugrul I am overwhelmed by their achievements and victories that came as a result of their faith and the empire of justice which they were able to establish," he said.

"I have watched all the five seasons around, 390 episodes online. Only one season has been dubbed in Urdu, while remaining I have watched with Urdu subtitles," Mohammad Amin, a young engineer based in Islamabad told Anadolu Agency. 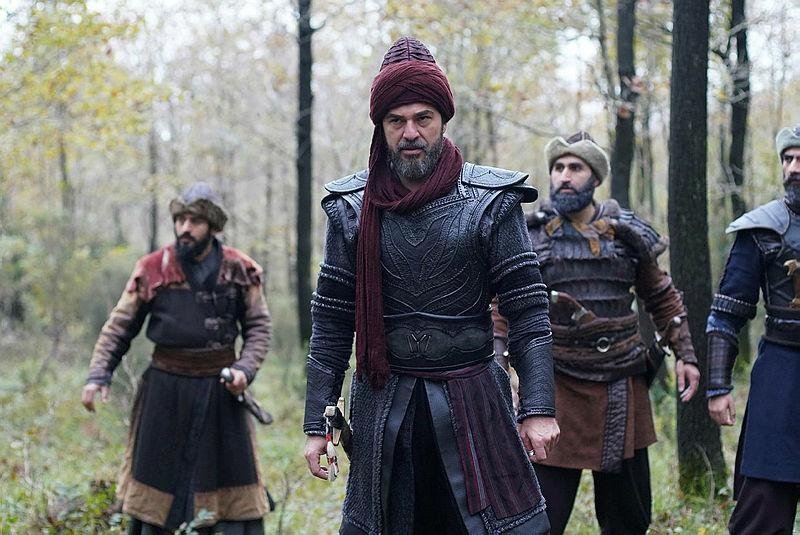 The serial also very popular among the women and most of them are watching it in their houses.

"So far I watched two seasons along with my husband and kids and I could say that this is a great effort of Turkey to show us our history," Naila Khan, a local teacher from Mardan district of northwestern Khyber Pakhtunkhwa said

I learned from this serial that rulers in the Ottoman Empire were pious, thoughtful and brave and that was the reason who ruled on half of Europe, she remarked 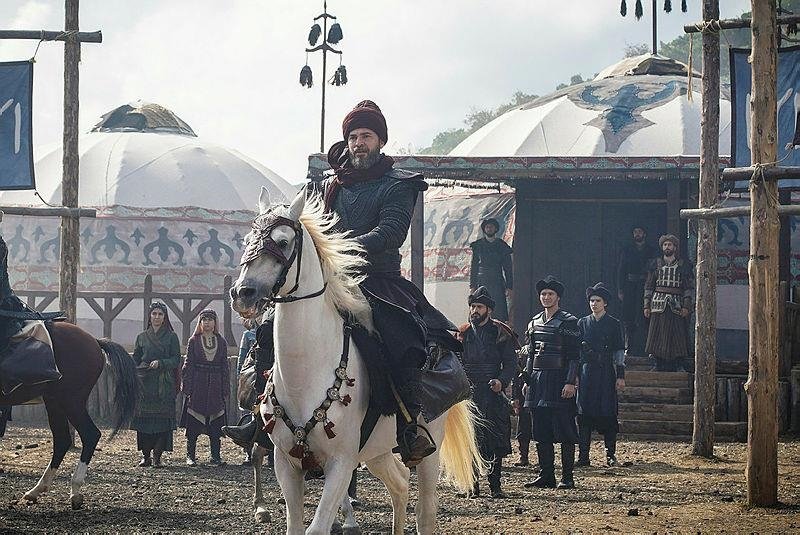 - TURKISH DRAMAS A WHIFF OF FRESH AIR
In September, Turkey, Pakistan and Malaysia have agreed to jointly fight the rising global trend of Islamophobia, mainly in the West. The three countries have also decided to launch a TV channel dedicated to confronting the challenges posed by Islamophobia and make films on Muslim's heroes.

"I love Mera Sultan and Ishq-e-Memnu, because the girls are very beautiful, heroes are handsome and every drama has a good story with beautiful backgrounds," Momina Imtiaz, a student of Quaid-e-Azam University Islamabad said 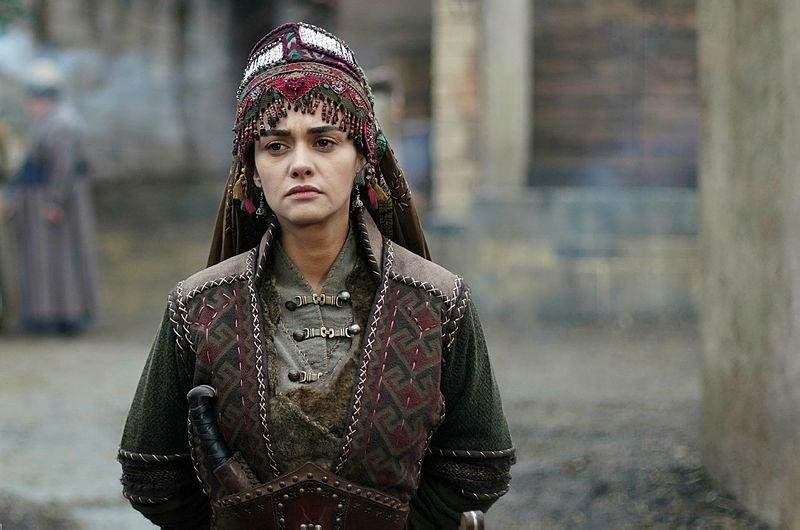 A Bangkok based Pakistani businessman Hassan Nasar said Pakistani and Indian dramas have lost their charm. "I have seen many dramas but Sultan is my favorite serial," he said.

Explaining the reason behind the popularity of Turkish serials, a prominent writer and poet Sher Alam Shinwari said public in Pakistan is inquisitive about glorious Muslim history.

But many drams are not about history. They are soap operas woven around love stories. 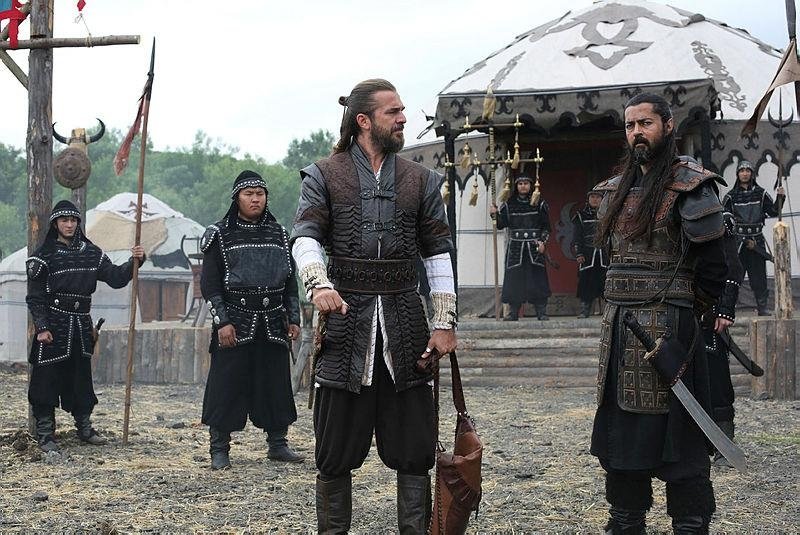 Filmmaker and producer Jamshed Ahmad Khan, said the Turkish unit works very hard and does not compromise on technology. Pakistan's upper class is obsessed with modern dressing and vying for liberal storylines.

"There are many other reasons also behind the popularity of Turkish TV dramas. From acting to set designing to storylines, and above all the liberal attitude of characters, is what attract our youth in particular," Khan said

He admitted that Turkish dramas have affected Pakistan's own TV industry. It has also taken viewership from Indian soap operas as well. 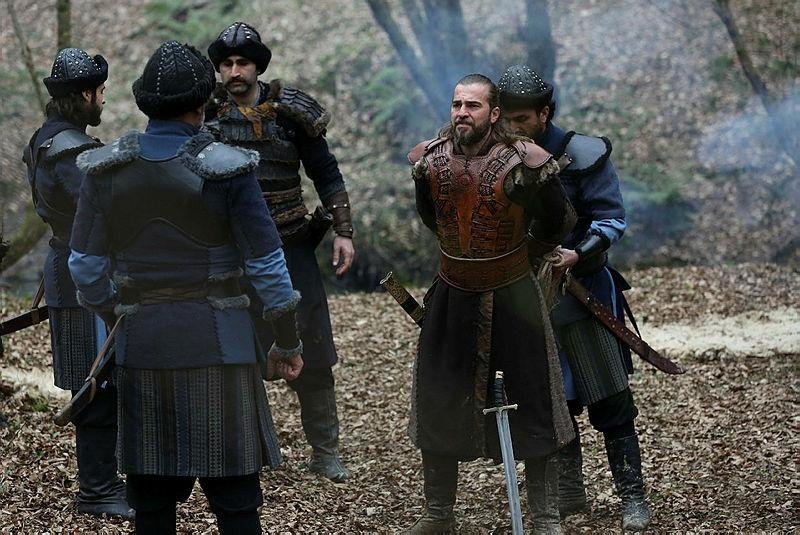 "With the arrival of cable networks, our TV channels and private producers, our drama industry took a beating from Indian counterparts. With now Indian soap operas becoming boring with same set of faces and never-ending story lines, Turkish dramas have come as a whiff of fresh air.