Wheat kernels as old as at least 3,000 years were discovered in eastern Turkey, evidence of agriculture dating back to ancient times in the region.

A 158-member team is carrying out excavation efforts in Solhan, a district of Bingöl province, which is expected to be submerged after a nearby dam.

Ziya Kılınç, head of the excavation team, told Anadolu Agency that the kernels, along with many other historical artifacts, were thought to date back to Urartus and Byzantines Empire. 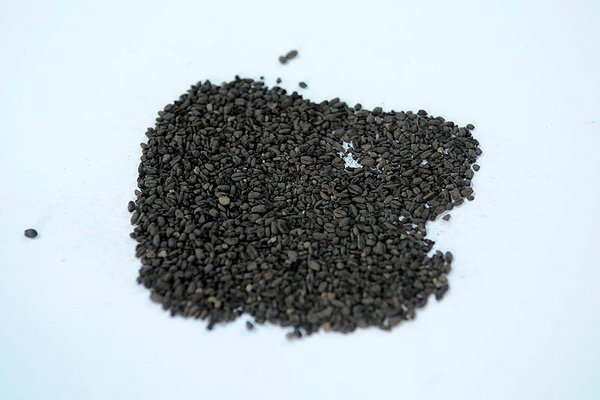 Abdulkadir Özdemir, an archeologist at the nearby Fırat University, said the excavation would reveal how local people had lived, what animals they had fed, and which agricultural products they had used.

Özdemir said: "Laboratory analysis will reveal whether the seeds are wild or cultivated."

The two-year excavations have unearthed many artifacts belonging to the Urartu and Byzantine periods in the 3,600-year-old settlement.