The tech platform, announced at the Game Developers Conference in San Francisco, aims to connect more people to participate in interactive play on PCs, tablets, smartphones and other devices. 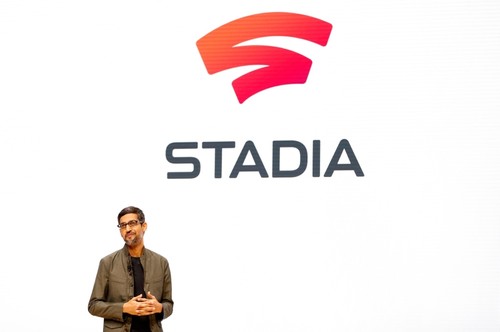 Google also unveiled a new controller that can be used to play cloud-based individual or multiplayer games.

Chief executive Sundar Pichai said the initiative is "to build a game platorm for everyone."

"I think we can change the game by bringing together the entirety of the ecosystem," Pichai told a keynote presentation.

Google said it had provided the technology to more than 100 game developers.