NASA's Parker Solar Probe is now closer to the sun than any spacecraft has ever gotten.

"The previous record for closest solar approach was set by the German-American Helios 2 spacecraft in April 1976."

Parker will make 24 close approaches to the sun over the next seven years, ultimately coming within just 3.8 million miles (6 million kilometers). 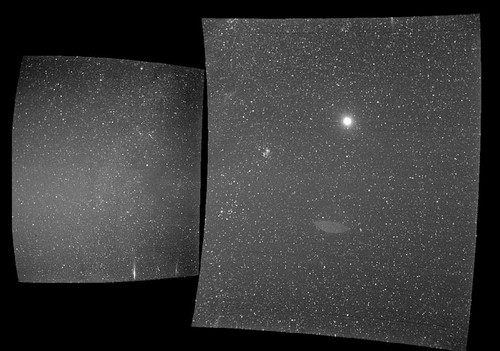 The $1.5 billion unmanned spacecraft launched in August, on a strategic mission to protect the Earth by unveiling the mysteries of dangerous solar storms.

Its goal is make a series of 24 flybys past our scorching star.

Parker's first close encounter with the Sun is scheduled for October 31.

The spacecraft is able to fly so close to the sun because it has a special carbon-composite shield protecting itself and its instruments from intense heat and radiation.

Scientists hope the probe will solve some of the sun's mysteries, such as why the corona is hotter than the surface of the sun itself. It could also help researchers better understand space weather, such as solar storms that have the ability to cripple the Earth's power grids.